How will the 10 pm Curfew affect hospitality?

The government’s 10 pm curfew rule came into force on 24 September. How will this affect pubs and restaurants?

Many hospitality businesses have been left frustrated by the decision to impose a 10 pm curfew, with some reporting huge booking losses already because of the announcement. With the majority of pubs and restaurants set to lose money because of the curfew. This new rule will make it very difficult for restaurants and pubs to have more than one cover per table in an evening. This is because tables need to be sanitized between customers, and the 10 pm curfew means that dinner services will be shorter.

Leading figures in the hospitality sector feel this decision is not supported by any significant evidence and believe that pubs, bars, and restaurants are not causing a large spread in coronavirus. Statistics from Public Health England state that less than 5% of infections have spread through pubs and restaurants. With care homes, education, and workplaces spreading the infection at a much higher rate. The hospitality sector feels like they are being targeted and blamed for the spread of coronavirus.

The 10 pm curfew, the table service rule, and the new rule of six is expected to have more than a minor effect. Additionally, ministers hope that this announcement will warn the UK that the fight against coronavirus is not over.

Elizabeth Haigh runs a restaurant called Mei Mei based in Borough Market. She has reported that she has refunded almost £1,000 in booking cancellations in the week the announcement was made. With the majority of pubs and restaurants set to lose money because of the curfew.

Stuart Procter is the COO of London’s The Stafford Collection. He has said that 19% of his dinner reservations are booked for after 9 pm. With all customers needing to be out by 10 pm it is likely that he will lose this business with many other restaurants and pubs set to be sat in the same boat.

There is no doubt that late-night bars will be affected the most by this new rule, as most of their earnings are made between the hours of 8 pm and 2 am.

At Hawsons we have a dedicated team of accountants at our offices in Sheffield, Doncaster, and Northampton. As the sector continues to become ever more challenging, with changes in the fierce global, nation, and regional competition leading to unrelenting pressures to maintain margins, it is more crucial than ever to seek sound and proactive advice.

Is the Retail Sector Slowly Starting to Recover?

The latest figures from the Office for National Statistics certainly suggest that the retail sector is slowly recovering since the coronavirus crisis. In July 2020 the volume of retail sales increased by 3.6% and is 3% higher than pre-pandemic levels in February 2020. The amount spent in July increased by 4.4% compared to June 2020. These are certainly encouraging indicators that the retail sector is beginning to recover after a difficult time during the lockdown period.

Has the Eat Out to Help Out scheme helped the retail sector?

The Eat Out to Help Out scheme which ran through August was aimed to help out the hospitality sector but did it benefit retail as well?  With the scheme encouraging people back into town centres, footfall increased in areas where retailers are based.  According to data from Springboard, retail footfall increased for the third month in a row in August.  August figures from the Office for National Statistics suggest that high street retail stores did benefit from this with a 0.8% retail sales volume increase month-on-month.  Contrasting this, online retail sales decreased by 2.5% month-on-month demonstrating that more people hit the high streets to make their retail purchases in August rather than ordering online.

The Co-op has recently announced that it will be opening 65 stores creating 1000 jobs in local areas across the UK. These new stores are part of a £130 million store investment programme.

In addition, online retailer Amazon has recently announced that they will be creating 7,000 jobs in the UK to help them meet the increasing demand for their products and services.

These new jobs will be crucial as the furlough scheme comes to an end and with unemployment expected to peak over the coming months.

At Hawsons we have a dedicated team of retail, wholesale, and e-commerce accountants at our offices in Sheffield, Doncaster, and Northampton.

Our specialist team offers a wide range of services that are tailored to meet your individual needs. Our understanding of the issues faced by the retail, wholesale and e-commerce sector means that we can proactively seek out ways for you to maximise your profitability and minimise your tax liabilities.

The Chancellor Rishi Sunak has announced a new Job Support Scheme to top up the wages of workers on reduced hours along with other emergency measures to assist businesses. We have provided a summary of the announcements.

The aim of this wage subsidy scheme is to incentivise businesses to retain employees in viable jobs and has been compared to similar programmes in France and Germany.

All small and medium-sized businesses will be eligible. Larger businesses will have to show their turnover has decreased due to the pandemic.  The scheme will last for at least 6 months.

Help for the self-employed

The Chancellor has also announced that a similar scheme will be in place for the self-employed.  The government’s contribution will be 20% of their earnings (subject to a cap), so roughly level with the Job Support Scheme for employees.

A first taxable grant will be paid at the start of November covering 20% of their average trading profits for three months, with a limit of £1,875.  A second grant will cover the three-month period from February to the end of April, but the amount has yet to be announced.

Further details of who is eligible for the grants can be found here: https://www.hawsons.co.uk/self-employment/

‘Pay as you grow’

Businesses that took government loans during the crisis will have longer to pay them back.  The Chancellor announced a ‘pay as you grow’ scheme, allowing businesses to extend their bounce back loans from six to ten years.  Businesses will also be able to move to interest-only payments or suspend repayments for six months. The government guarantee offered on Coronavirus Business Interruption Loans will be extended to 10 years.  A new successor loan guarantee programme is expected to be announced in January.

Businesses that deferred their VAT bill will no longer have to pay a lump sum in March and can instead choose to pay the deferred VAT over 11 monthly instalments with no interest to pay.

“The furlough scheme is being replaced with a less generous job support scheme to top up the wages of workers on reduced hours.  We wait to see the fine print of the announcements but there are likely to remain calls for the government to offer more financial assistance to businesses.  The extension of the 5% VAT rate to the end of March will be most welcome to businesses in the hospitality and tourism sectors who have been hit hard by Covid-19.  There was no mention of how the cost of the Chancellor’s new plans will be paid for but we may see some substantial tax rises.”

Hawsons has a dedicated team of highly qualified and experienced tax specialists who provide corporate and personal tax advice from our offices in Sheffield, Doncaster and Northampton. 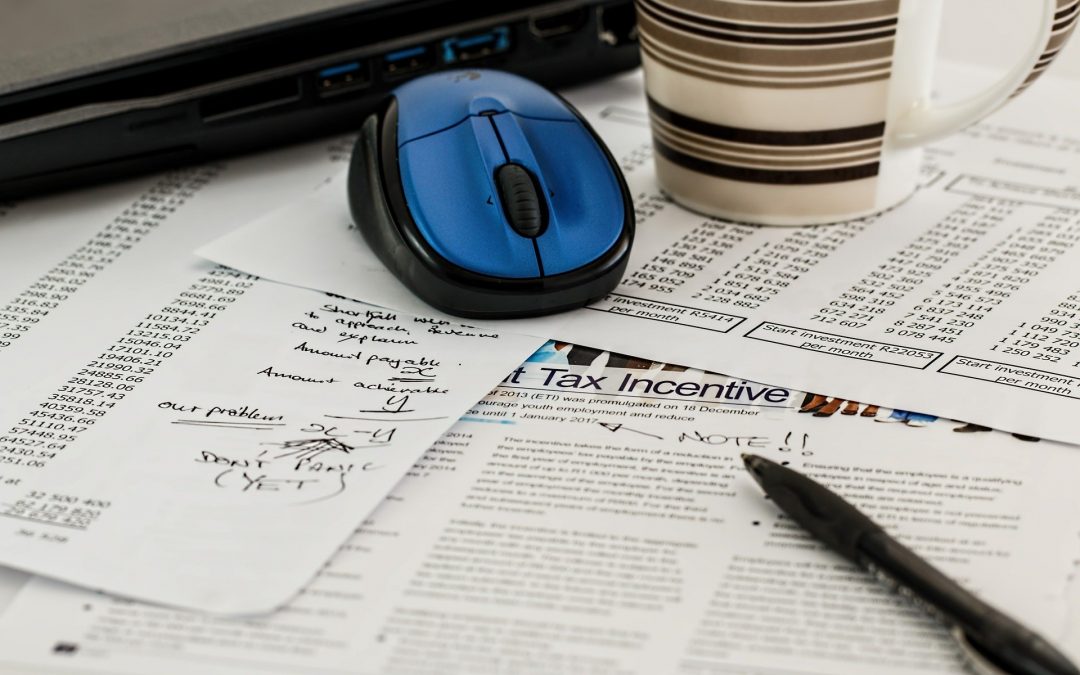 Hawsons will be writing to all affected clients in due course. If you have any queries regarding your tax payments and would like to discuss these with us, please get in touch with your usual Hawsons contact or Jenny Brown, Senior Tax Manager at Hawsons (email – [email protected], telephone 0114 266 7141).

Are we heading towards a cashless society?

Has COVID-19 affected the use of cash?

In the last few years, the use of cash has been declining as electronic payments have been on the rise, with many believing that cash would eventually become antiquated. In 2008 63% of all transactions were made in cash, in 2018 it was 34% (data from Which). This demonstrates that the use of cash was on the decline before the pandemic. But, has the COVID-19 pandemic accelerated this process?

Given the reports about the spread of coronavirus through physical contact, many people will have started to avoid the use of cash payments to bypass physical contact. Therefore, more people will start to use different payment methods particularly contactless methods, such as card payments and phone payments. Many retailers are now asking their customers to avoid paying in cash if possible, in addition to wearing masks and maintaining social distancing.

The Bank of International Settlements has said in a bulletin released in April 2020 stating that COVID-19 may speed up the trend towards digital payments worldwide.

On 1st April 2020, the contactless spend limit was increased from £30 to £45, this was an attempt to reduce the use of paper money during the covid-19 pandemic (Find out more information here). Payments via cash have decreased by 15% in April 2020. Barclaycard reported that 90% of face-to-face transactions were made via contactless payment in April (Data from Charged Retail). The evidence suggests that it is looking increasing likely that the world will be heading into a cashless society quicker than expected. However, will this move be positive or negative?

What are the pros and cons of a cashless society?

The evidence does suggest that COVID-19 has accelerated the shift into a cashless society, as COVID-19 has caused payments by cash to decline and contactless payments have increased and starting to become the new norm. Individuals need to be aware of the downsides of this move and take actions to mitigate the cons while enjoying the benefits of the cashless society.