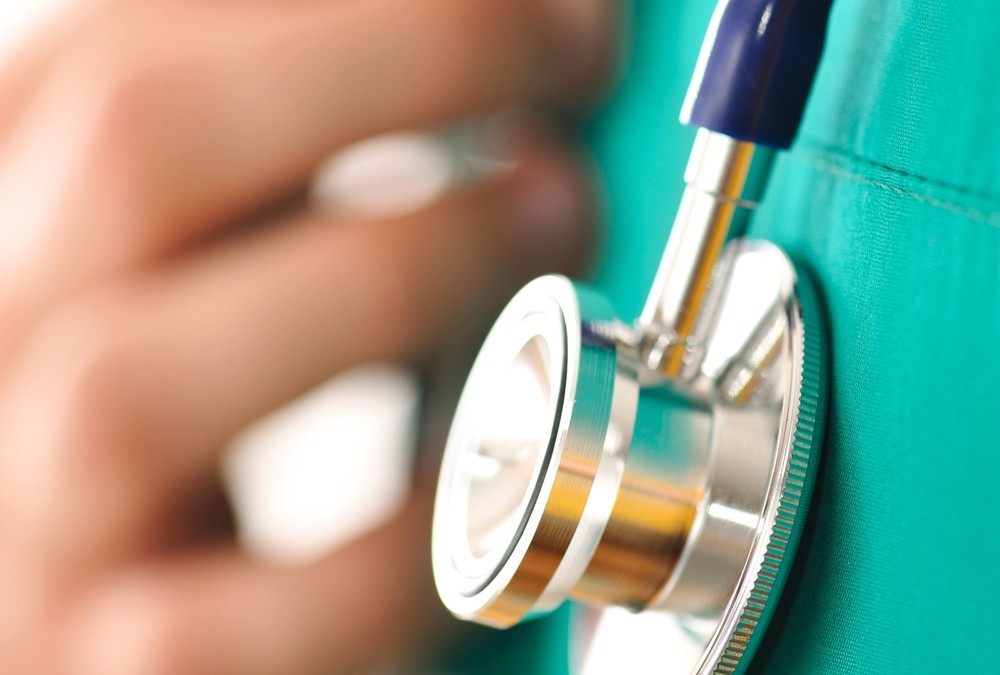 Figures have revealed that in England last year, more than 900 adult social care workers quit their job every day. These growing staff shortages are putting vulnerable people at risk of receiving poorer levels of care, according to service providers.

In response to the ongoing crisis facing the sector, the Chancellor did announce in his Spring Budget 2017 that £2bn was being made available help ease the pressures – with £1bn of this funding being available from 2017/18.

A recent report by a charity have shown that there were more than 1.3 million people employed in the adult social care sector in England, and roughly 338,520 adult social care workers left their job in 2015/16 – this equates to 928 people leaving their roles every day and over half of these people never worked in the care sector again.

The care sector has twice the turnover of staff than any other profession in the UK (27%). Along with the £2bn fund, the Chancellor also allowed local authorities to raise council tax bills in order to fund social care services.

According to the Office for National Statistics, the number of people aged 75 and over is expected to double by 2040, and without any reforms, there will not be enough people to care for an ageing population.

Scott Sanderson, Healthcare Partner at Hawsons, had this to say: “The population is getting older and living longer, there are simply not enough people employed in the adult social care sector to care for these people. With the National Living Wage and National Minimum Wage set to increase year upon year, things will only get tougher for a sector that struggle to pay those wages.”

Scott continued: “The sector is in dire need for the Government to act on this and while the £2bn is welcome, it doesn’t change the fact that since 2010, there has been an estimated £5bn worth of cuts. The Government has stated that a total of 87,800 apprentices started last year and while this is good news and a step in the right direction, staff turnover is far too great at this moment in time.”

It is estimated that social care jobs have increased at an average of 3% since 2010 and Scott concluded that “this is great news for a sector and much needed with such a high turnover in staff and I hope to see the 27% in staff turnover decrease in the coming years.”

Care sector 2016 review - what does the future hold?

How can care homes prepare for the National Living Wage?

What the PMS funding changes mean for your practice