All change for the SRA Accounts Rules 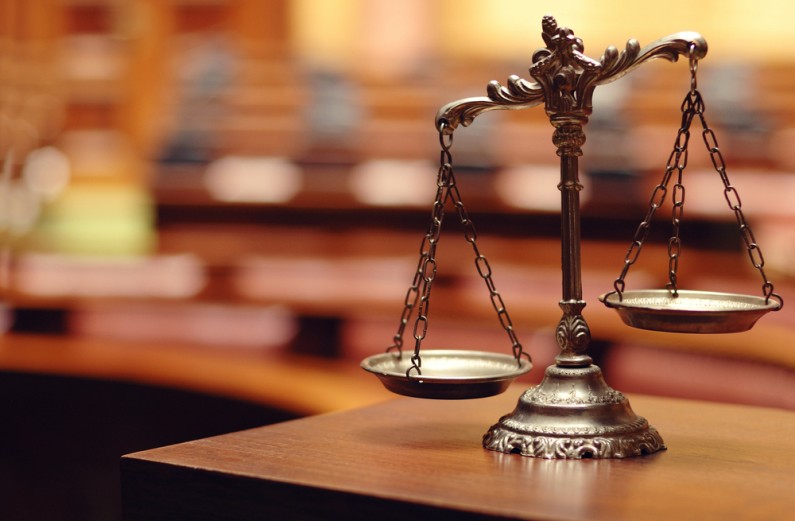 All change for the SRA Accounts Rules – detailed guidance

Over the course of the last 18 months, since the SRA announced that a three-stage process regarding the proposed new changes to the SRA Accounts Rules would be phased in, the Accounts Rules have been subject to some major changes.

We have kept you up-to-date with these changes in a series of detailed articles.

The latest development, announced on 1 June 2016, is that the SRA is to begin consultation for the third (and final) phase of its review of the Accounts Rules. In this article we continue our coverage and comment on the ambitious plans to simplify the Accounts Rules and look at the proposed changes and their potential impacts.

Running in parallel with the consultation on the Accounts Rules, the SRA is also proposing to significantly shorten its hefty handbook and code of conduct, from over 400 pages to less than 50 pages.

Phase One and Phase Two

Phase Three of the SRA’s review of the Accounts Rules follows Phase One and Phase Two:

So far the changes to SRA Accounts Rules have been largely positive for law firms across the UK, both small and large.

Although Phase One and Phase Two have brought in some welcome changes, the third and final phase will involve a fundamental reconsideration of the Accounts Rules as a whole.

Phase Three can be split into three core proposals:

The main proposal of Phase Three is an overall simplification of the Accounts Rules, considerably reducing the number of rules whilst still maintaining the overriding principles that client money must be kept safeguarded and only be used for its intended purpose. The SRA has produced a draft of their proposed Accounts Rules, which runs to just six pages.

The legal sector is evolving at a faster pace than ever before and regulation needs to keep up-to-date to ensure that it is fit for purpose. The current Accounts Rules have not been reformed for many years, so this is of course a step in the right direction. A fundamental rethink of the Accounts Rules has been in the pipeline for quite some time with the SRA working towards an approach which is significantly more proportionate. This is a welcome proposal in meeting that goal.

Proposal 3 – an alternative to the holding of client money

The final proposal of Phase Three is to provide an alternative to the holding of client money through the introduction of clear and consistent safeguards around the use of Third Party Managed Accounts (TPMAs) as a mechanism for managing payments and transactions. The proposals add that clients wanting a higher level of protection could opt to pay by credit card.

Any changes that simplify matters must surely be welcomed, but they must also be in the client’s best interests. The proposal of a TPMA is an interesting one, but it remains to be seen how it will work in practice and how client money will be safeguarded. Increased flexibility always needs to be balanced with client protection. The SRA admits that the use of TMPAs may therefore only be appropriate for certain types of clients or categories of work.

The consultation for Phase Three closes on 21 September 2016. Responses should be completed using the SRA’s consultation questionnaire – available on the SRA’s website here.

The consultation on the Accounts Rules will run for 16 weeks alongside the review of the SRA Handbook.

Given the significance of recent developments and proposed changes to the current SRA Accounts Rules, it is important that you stay up-to-date with the rules, including common breaches and how to avoid them.

Find out the details of our SRA Accounts Rules training courses here.