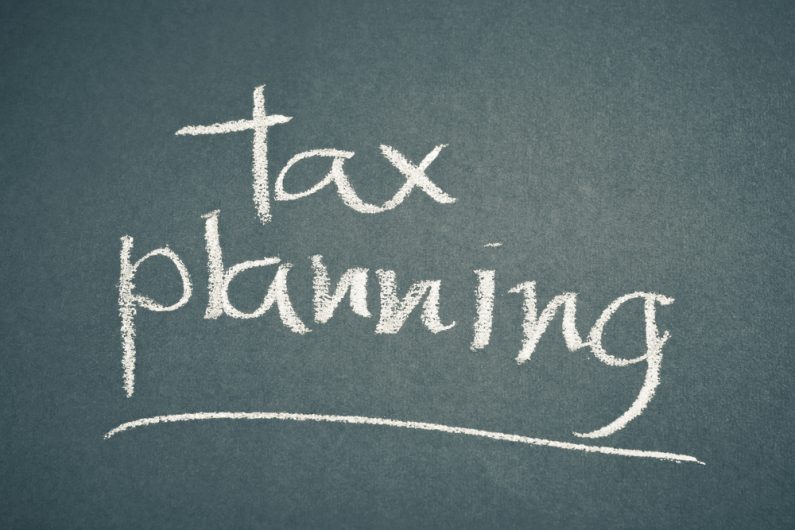 George Osborne presented the final Budget of this Parliament on Wednesday 18 March 2015.

In his speech the Chancellor reported ‘on a Britain that is growing, creating jobs and paying its way’.

Towards the end of 2014 the government issued many proposed clauses of Finance Bill 2015 together with updates on consultations. Due to the dissolution of Parliament on 30 March some measures will be legislated for in the week commencing 23 March, whilst others will be enacted by a Finance Bill in the next Parliament (depending on the result of the General Election).

The Budget proposes further measures, some of which may only come to fruition if the Conservative Party is in power in the next Parliament.

Our summary focuses on the issues likely to affect you, your family and your business. To help you decipher what was announced we have included our own comments.

Many of the tax rates and allowances are fundamental to our business and personal lives and the main ones are summarised here. We are sure that you will find it a useful point of reference throughout the coming tax year.

For more information, or to receive a hard copy of either Budget 2015 or Tax Rates 2015/16, please contact your local tax specialist.