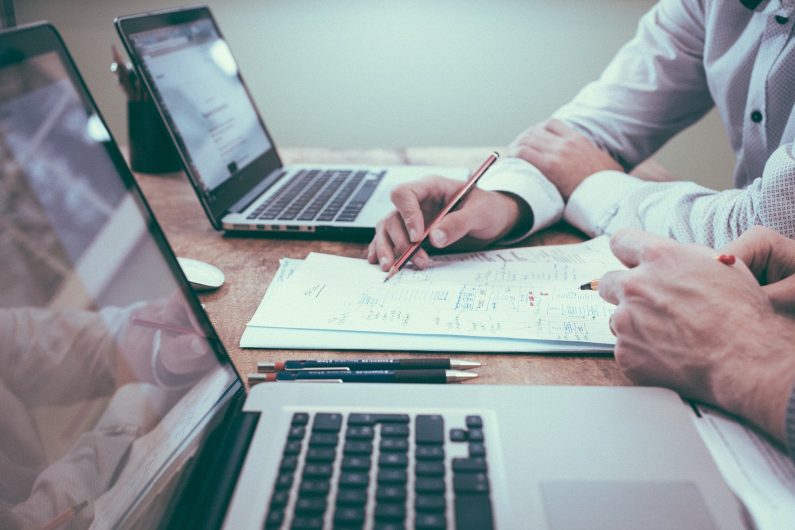 Entrepreneurs’ Relief – What changes were announced in Budget 2020?

Business owners should be aware that the lifetime limit for Entrepreneurs’ Relief, a valuable tax relief when selling or liquidating a business, has been reduced from £10 million to £1 million with immediate effect.

What is Entrepreneurs’ Relief (ER)?

Entrepreneurs’ Relief is targeted at directors and employees of companies who own at least 5% of the ordinary share capital in the company (provided other minimum criteria are also met) and the owners of unincorporated businesses.

Why has the relief been criticised?

Entrepreneurs’ Relief has been criticised for failing to fully deliver on its policy objectives and also for the high cost to the Treasury (estimated at £2.4bn per year by The Institute for Fiscal Studies).

The Conservatives pledged to “review and reform” Entrepreneurs’ Relief as part of its election manifesto and changes to the relief were expected to be announced in the Budget.

What changes were announced in the Budget?

The lifetime limit has been reduced from £10 million to £1 million for ER qualifying disposals made on or after 11 March 2020.

There are also special provisions for disposals entered into before 11 March 2020 that have not been completed.

When do the changes to Entrepreneurs’ Relief take effect?

The immediate implementation is unexpected as mid-year changes to tax rates and limits are rare and it was widely anticipated that any changes would apply from the start of the new tax year in April 2020 or perhaps 2021.  It was also hoped that the government would consult before making any significant changes in order to give interested parties an opportunity to comment on the proposals, but this has not happened.

Were any other changes to the relief announced?

No other consultations to reform the relief were announced.