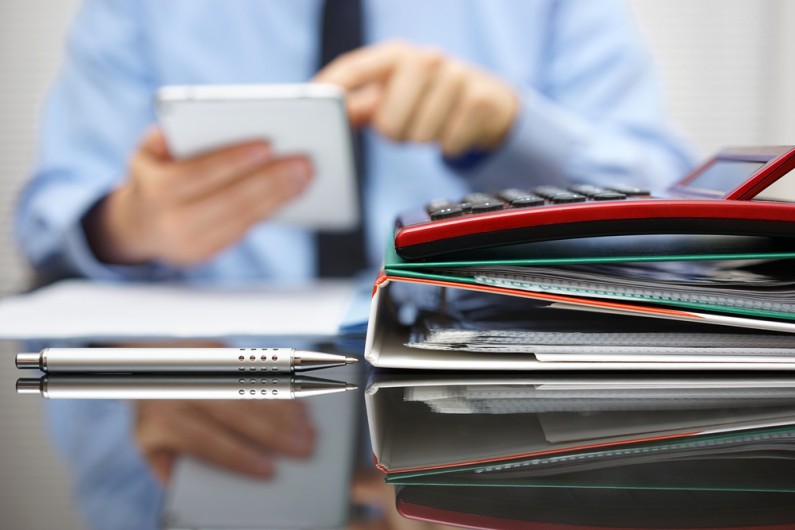 The Autumn Statement on 23rd November is set to be an important event. We have a new Prime Minister and Chancellor of the Exchequer with a potentially different slant on economic policy than their predecessors. There is also the need to deal with the impact of Brexit.

On top of that, HMRC are proposing a number of short and long term changes to our tax system. Over the summer, HMRC issued over 30 consultation documents. Many of these are technical in nature but there are some radical and fundamental changes being aired.

Chief among these are the proposals related to the Making Tax Digital project and six of the consultation documents relate to this ambitious project. HMRC’s plan to move to a fully digital tax system by 2020 and a further update on this project is expected in the Autumn Statement. You can read our article on the proposals here.

Three of the consultation documents contain proposals to tackle the hidden economy. In 2013/14 the hidden economy ‘tax gap’ was estimated at £6.2 billion and HMRC are tasked with reducing the size of that gap.

On the Autumn Statement, Craig Walker, tax specialist at Hawsons, commented: “The Autumn Statement will be the Chancellor’s first opportunity to outline his plans for taxes and spending in the wake of the Brexit vote. So far the Chancellor has revealed very few hints. It will be interesting to see what changes to the tax system are announced, and the pace and scale of those changes.”

We will, of course, ensure you are kept up to date with tax changes that may impact upon you and your business.

Our tax specialists will be watching the Autumn Statement on 23 November and providing live commentary as it unfolds. To pick up on our commentary, follow us on Twitter (@Hawsons) or LinkedIn.