Car or Van? Coca-Cola lose in Court of Appeal 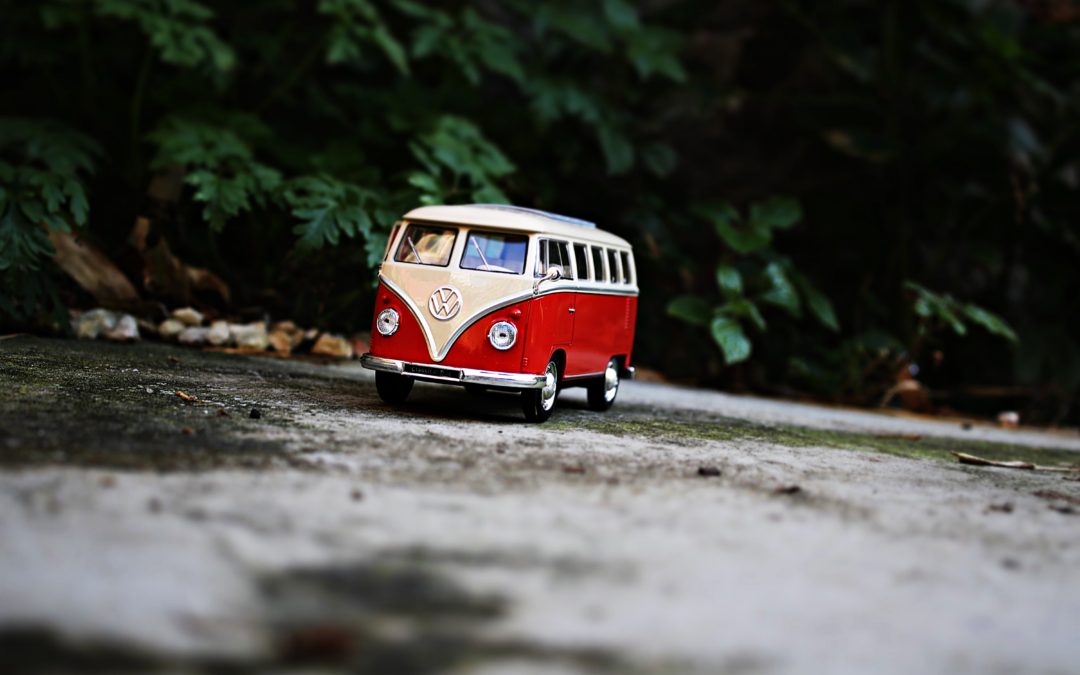 Car or Van? Coca-Cola lose in Court of Appeal

The Court of Appeal has ruled that the Vauxhall Vivaro and VW Transporter vehicles used by Coca-Cola employees were not “goods vehicles” and should be taxed as cars for benefit in kind purposes.  The case has wide ramifications as a large number of employees are supplied with vehicles of this type or of a similar nature.

When is a van a car?

The case hinged on whether the vehicles in question were “primarily suited” to the conveyance of goods or burden.  If so, they would be vans; if not then they would be cars.

The appeal concerned three types of vehicle provided to Coca-Cola employees – a Vauxhall Vivaro, a VW Transporter T5 Kombi van and a slightly different VW Transporter K5 Kombi van.  The vehicles were based upon panel vans but some modifications were made to the vehicles (e.g. to the seating, windows, partition, racking etc).

Previously, the Upper Tribunal had held that a Vauxhall Vivaro should be taxed as a van, even with the addition of two further passenger seats.  However the Court of Appeal concluded that the Vivaro was a multi-purpose vehicle which was not primarily suited to the conveyance of goods, so should be taxed as a car.

With regard to the VW Kombis, the court upheld the decision of the Upper Tribunal that the vehicles, in their modified form, were not primarily suited to the conveyance of goods and should be taxed as cars.

What are the ramifications of this ruling?

The case turned on very fine margins and each case will need to be judged on its own merits.  However, the ruling makes clear that where a vehicle is multi-purpose, it is necessary to determine which purpose, if any, was predominant, and suggests that a narrow balance may not be sufficient to determine primary suitability.

This ruling casts uncertainty over how double-cab pickups should be treated for benefit in kind purposes.  Arguably a double-cab pickup is less suitable for the conveyance of goods than an enclosed panel van since the seating is permanently fixed, although HMRC have generally accepted that a double-cab pickup with a load capacity of at least one tonne is a van for tax purposes.

Clearly there is uncertainty in this area and we await updated guidance from HMRC on its view of these vehicles, beyond the long-standing guidance in its Employment Income Manual.

HMRC have grounds to argue that vehicles of this nature should be re-designated from vans to cars and could seek to revisit earlier years’ returns. Re-designating a van as a car would also affect the business’ capital allowance claims because cars do not typically qualify for 100% tax relief in the year of purchase

Employers need to reconsider the tax treatment of their vehicles in light of the Coca-Cola ruling and review their policies on private use of vehicles by employees.

If you are an existing client, please contact your usual Hawsons contact for further help and advice on this issue.

Alternatively, we offer all new clients a free initial consultation – find out more or book your free initial meeting here.