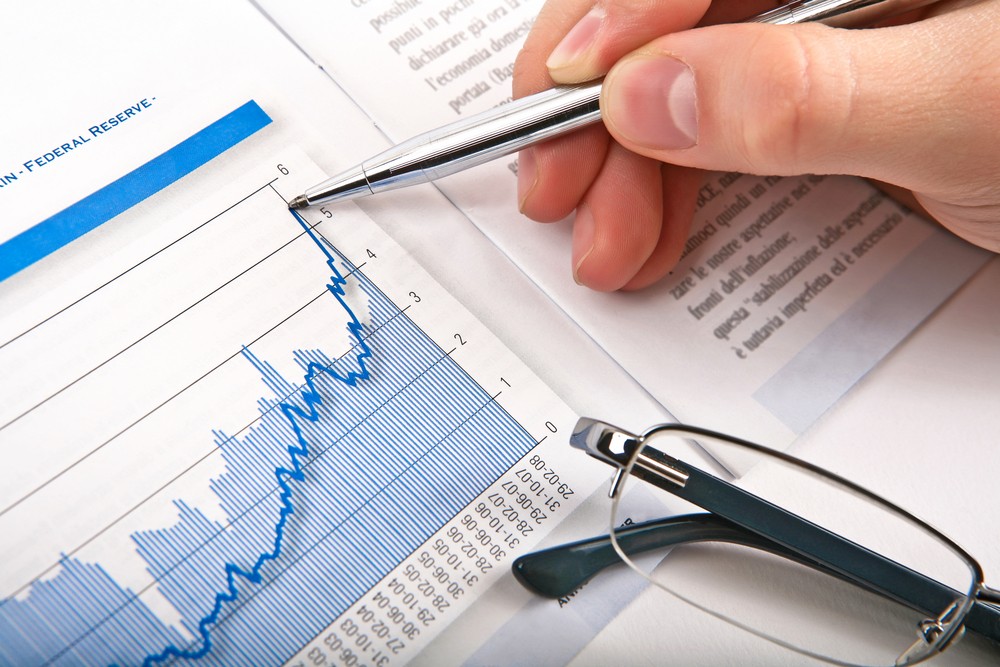 The Chancellor announced in the Summer 2015 Budget that the Annual Investment Allowance will be set permanently at £200,000 from 1 January 2016. He has previously said that this would be included in the Autumn Statement, but this earlier announcement provides welcome certainty for businesses.

What is Annual Investment Allowance?

The AIA provides a 100% deduction for the cost of most plant and machinery (not cars) purchased by a business, up to an annual limit and is available to most businesses. This recent article explains the importance of this tax relief for the capital expenditure plans of a company or business.

Where a business has a chargeable period which spans 1 January 2016 there are transitional rules for calculating the maximum AIA for that period which operate as on previous occasions when the AIA has dropped. There will be two important elements to the calculations:

It is the second figure that can catch a business out as demonstrated by the following example:

If a company has a 31 March year end then the maximum AIA in the accounting periods to 31 March 2016 will be:

This is still a generous figure. However if expenditure is incurred between 1 January and 31 March 2016 the maximum amount of relief for will only be £50,000. This is because of the restrictive nature of the second calculation. Alternatively, the business could defer its expenditure until after 31 March 2016. In the accounting period to 31 March 2017, AIA will be £200,000. However, tax relief will have been deferred for a full year.