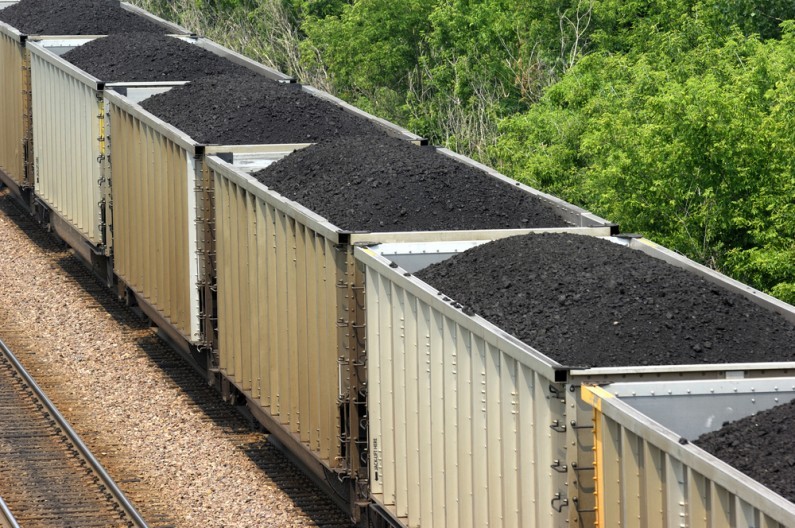 All of the remaining UK coal-burning plants will be phased out within the next 10 years Amber Rudd, Energy Secretary, has announced.

In summary, the government has announced plans to close all coal-fired power stations by 2025 and restrict their use by 2023, and this announcement is likely to have a major impact on the transport & logistic sector. Paul Wormald, Partner at Hawsons, answered some of the key questions regarding the forthcoming closure of UK coal plants and the issues for rail freight operators and hauliers with coal-based contracts.

What revenue is potentially at risk?

“In the UK almost one third of electricity is produced from coal-burning power plants. There is a lot of coal currently being transported so, potentially, there is a lot of revenue at risk. For example, coal will probably account for between 10 % and 15% of all rail freight traffic in 2015/16. The future closure of all of the UK’s coal-burning plants, in conjunction with the decline in British steel output, leaves an increasingly uncertain future for the sector. Those transporters of coal that rely heavily or solely on coal-based contracts now even face the very real threat of closure. The number of UK coal-burning plants has been steadily declining, so this is not at all unexpected, but until now there has been no fixed closure date.”

“Looking more generally at business operations – and not just in the transport & logistics sector – this announcement could have severe consequences. Coal is one of the cheapest sources of energy, and is what many of the UK’s global competitors use. The UK’s rush to stop burning coal comes as India and China announce that they are looking to double coal output by 2020. When the UK is already struggling to compete globally, this likely rise in energy prices will bring unwelcome concerns. Energy efficiency is more important than ever.”

What might this mean for investment, recruitment and staff retention plans?

“This fixed closure date, although 10 years away, will likely have an immediate impact. Of course those rail freight operators and hauliers that transport coal will now be more tentative about what the future may bring. Uncertainty lies ahead, and that makes future planning very difficult.”

“There is likely to be a knock-on effect on inward investment and staff retention plans, as they look to a more sustainable future. It also makes recruitment very difficult. Having said that, the 10 year heads-up does give firms the opportunity to evaluate and reassess their plans moving forward.”

What replacement revenue streams are available?

“During the announcement Ms Rudd said that ‘we are tackling a legacy of underinvestment and ageing power stations which we need to replace with alternatives that are reliable, good value for money and help to reduce emissions’ in the future. One of those alternatives, biomass, could yet see plants stay open and replace the current revenue streams from coal-based contracts.

“Biomass still faces major logistical challenges, but it has been making steady and promising progress in recent months. Biomass had been transported from North America to East Coast ports for some time now, but operations are starting to expand. Less than six weeks ago the first delivery of sustainable biomass was made by rail from the Port of Liverpool to Drax Power Station. This announcement could lead to further rapid growth in biomass.”

Is it likely that coal will be phased out?

“Successive governments have underlined the coal energy dilemma and, as a result, a series of major coal-burning power plants have been shut down in recent years. Longannet, one of the biggest coal-burning plants in Europe, announced earlier this year that it would close in 2016.”

“The UK’s relationship with coal has been dwindling for quite some time; it’s an energy source which is not sustainable and very bad for the climate. Ms Rudd highlighted in her announcement that ‘it cannot be satisfactory for an advanced economy like the UK to be relying on polluting, carbon intensive 50-year-old coal-fired power stations’ and emphasised that ‘this is not the future’ of energy production.”

“Whilst government had made plans to go ahead a 10 year timeline can see plenty of changes in the political landscape. We will keep you updated with any ongoing developments.”