Is your company data protected? 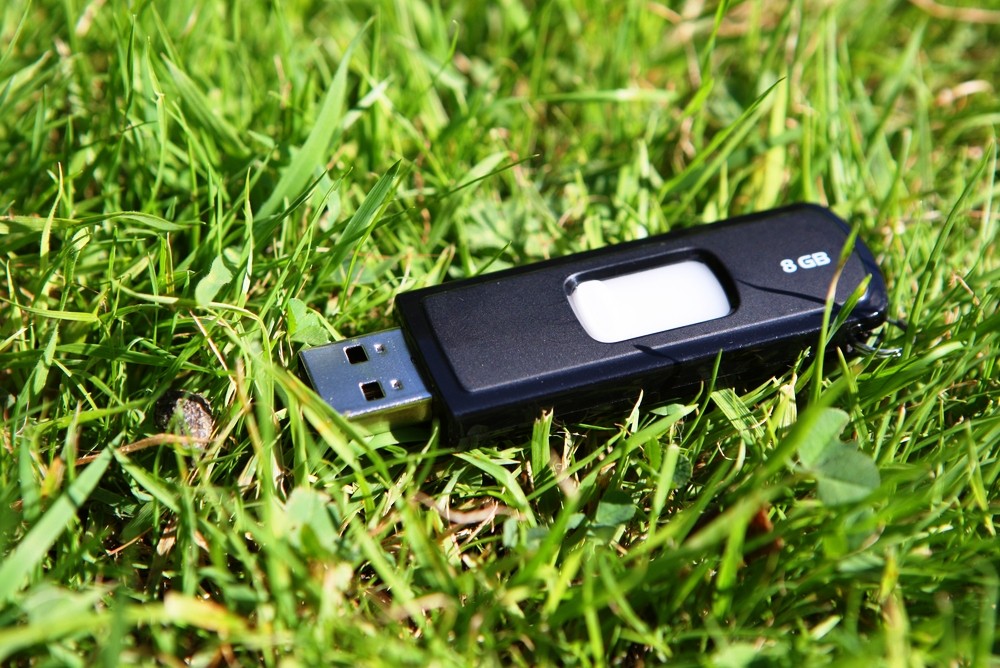 25,000 devices were handed in across the Transport for London’s rail, bus and taxi networks last year according to a Freedom of Information request filed by ViaSat UK.

This equates to London transport passengers losing, on average, three devices per hour in 2013.

Other devices, laptops and tablets accounted for 1,427 of the devices found, whilst the results also revealed that 1,449 USB devices were handed in during 2013.

The results only showed data for the devices that were handed in, the actual number lost on the transport links is likely to be far greater.

Charles Kavazy, Hawsons’ Director of IT Services said: “Employers and commuters must recognise the risk associated with carrying sensitive company data on their devices and what impact this may have on the organisation and its customers if lost”.

Charles added: “Organisations must take the necessary steps to ensure that the risk of data loss is mitigated and that, crucially, all devices carrying company data are securely encrypted. These steps need to be part of an organisation’s all-encompassing information security management system”.

Charles Kavazy, Head of IT Services

Charles Kavazy heads up the firm’s IT services providing independent IT advice helping businesses with data security. He also helps businesses purchase, implement and get the most out of their software and hardware. For more information or advice on anything covered in this article, please contact Charles on [email protected] or 0114 266 7141.[/author_info]