Extension of farmers’ averaging to give greater flexibility 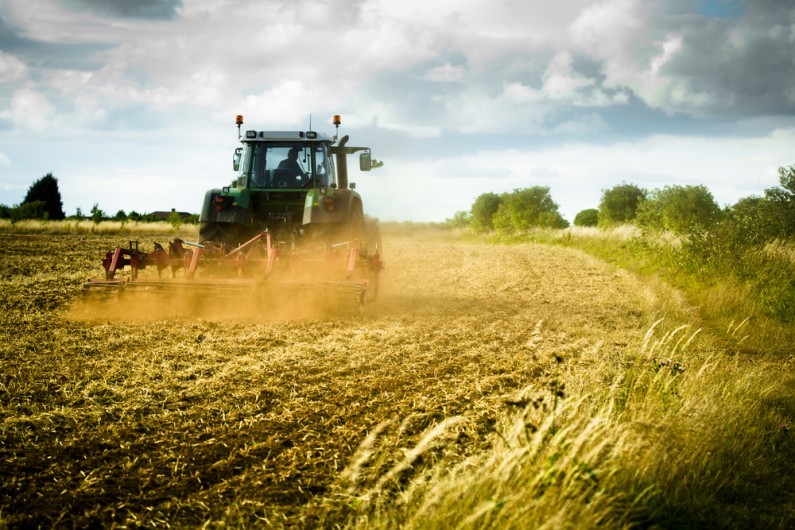 Extension of farmers’ averaging to give greater flexibility

One of the important announcements in the March Budget was the extension of farmers’ averaging, where farmers who meet specific conditions can average their profits for income tax purposes, from two years to five years.

The unique tax rule, introduced to limit fluctuations in farmers’ tax bills, will be welcomed by farmers across the UK. This is a noteworthy change from the current two year averaging period and should grant farmers greater flexibility and help to ensure they do not pay excessive tax rates in good years.

Prior to the new rules coming into effect from April 2016, the Government also announced that they will hold a consultation later in 2015 to clarify details on the extension.

Martin Wilmott, partner at Hawsons commented on the greater flexibility the extension may give farmers: “The Chancellor’s announcement that farmers’ tax bills will now be applied over five consecutive years, rather than two, is likely to give farmers greater flexibility, particularly during periods of fluctuating profits. The change to this valuable relief is going to assist farmers in dealing with ongoing fluctuations, such as a poor harvest due to bad weather, and will make it much easier for farmers to budget and plan ahead.”

Martin added: “The new rules are a real positive for the farming community and will help reduce excessive tax bills that may arise from fluctuations, especially as a good year can often be followed by a poor one. This is a particularly important announcement given the current volatility in farmers’ earnings and should help offset the impact of farmers’ variations in earnings, and give better stability to farming accounts.”