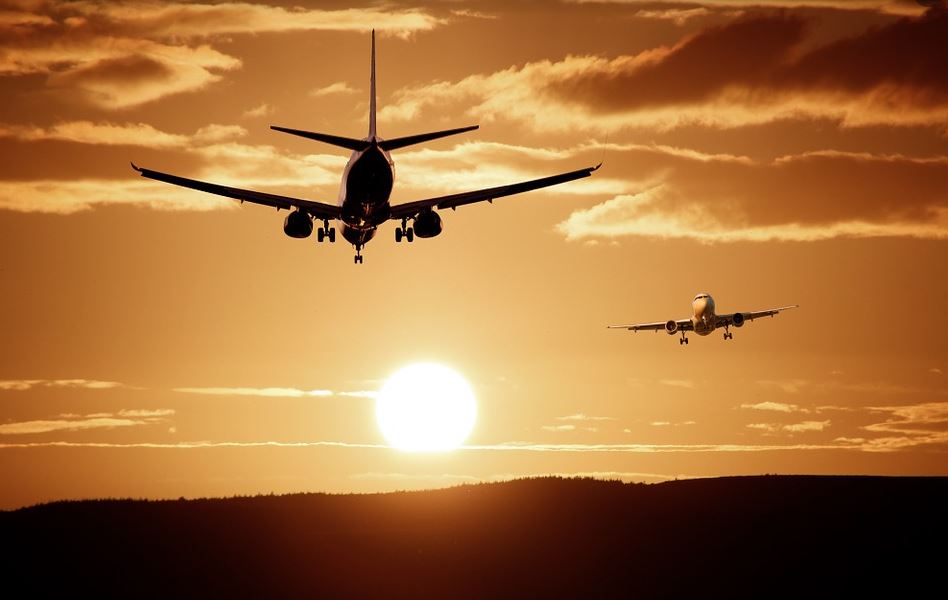 Since the EU referendum, the value of the pound has fallen, however one positive to come out of its decline is a boost in tourism numbers for the UK, with the UK enjoying record numbers of overseas visitors in the last year.

In 2016 official figures show that there were 37.3m visits to the UK, is up by 3% on the previous year and the highest since records began back in 1961.

With the pound dropping to a three-decade low against the dollar after the Brexit result last June, a large increase in North American visitors to British Shores have been recorded. American’s visiting the UK paid less for hotels whilst also getting more pounds when exchanging their holiday money.

In the final three months of 2016 – the run up to Christmas – North American visits were up by 15% compared with the same period the previous year, according to the Office for National Statistics (ONS).

The rest of the EU has also enjoyed more visits to the UK, with the pound also down against the Euro. Visitors from the EU rose by 8% in the last three months in 2016.

Yorkshire was one of the biggest beneficiaries from the increase in tourism, as it enjoyed a record 476,000 visits from overseas during the three months after the referendum, a 12% increase on the same period a year before.

VisitBritain, the national tourism agency, has suggested that 2017 could follow a similar pattern with a strong year for tourism with flight bookings up by 16% from February to April.

Scott Sanderson, Partner at Hawsons, commented: “The UK continues to have a lot to offer to overseas visitors and the additional numbers of tourists seeking to maximise on the weak sterling vales are a welcomed boost to the UK economy. On a local level it is pleasing to see that Yorkshire has enjoyed a record year of overseas visitors, enhanced by last year’s Tour de France grand depart being staged in the region.”