Guide to The 2016 Autumn Statement

His speech and the supporting documentation set out both tax and economic measures.

On the link below we summarise the key details and keep you on top of what you need to know. 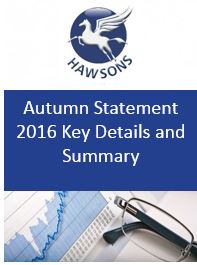 We have provided a range of analysis from the Autumn Statement 2016 in the following sectors: Agriculture, Care Home, Charity, Manufacturing, Small Business and Transport & Logistics. 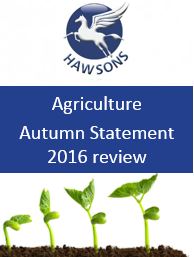 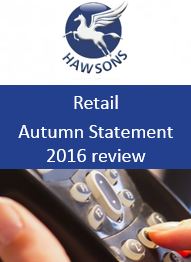 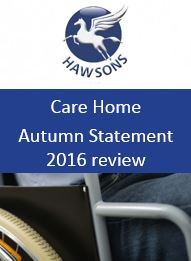 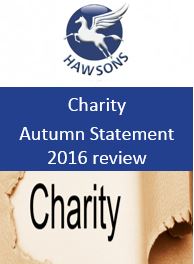 If you wish to speak to one of our specialist tax team about Autumn Statement 2016 and what the changes may mean for you and your business, please get in touch.

We look forward to hearing from you!