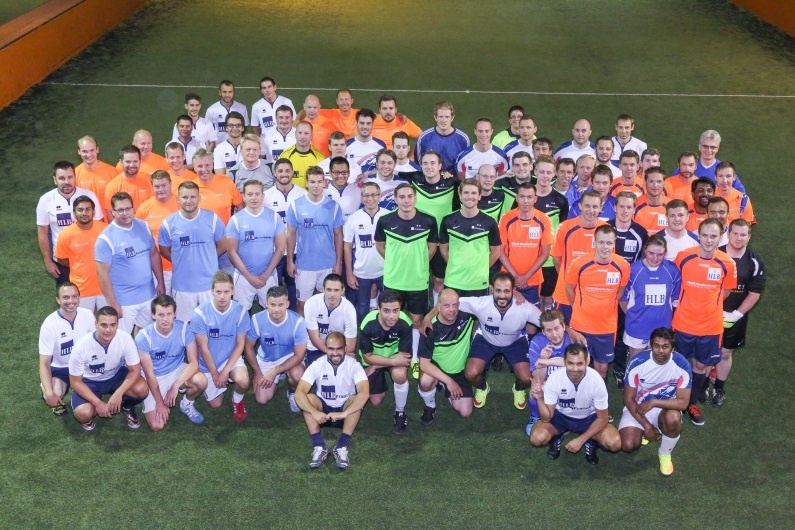 Simon and Scott represented the UK team of HLB International – a worldwide network of independent professional accounting firms and business advisers to which Hawsons belong – competing against other HLB teams from member firms in France, Ireland, Holland, Norway, Sweden, Belgium, Denmark and Germany.

This year’s tournament, which took place on the 10th September, is running for the sixth year in a row and comes after recent successful tournaments in the UK and Belgium

The UK team gave a good account of themselves at the tournament, by reaching the semi-finals and ultimately finishing in third place. This years winners were Denmark, beating last years winners Holland in the final.

Speaking about the tournament, Scott said: “The tournament was another opportunity for us to strengthen our proactive working relationships with our UK and European colleagues of HLB International. Our French hosts put on a great tournament but unfortunately we were beaten by a strong Dutch team in the semi-finals.”

Scott is the partner responsible for looking after the firm’s Healthcare & Medical sector clients and has worked at Hawsons throughout his career. During his time at the firm Scott has developed his expertise across a number of departments including audit, business services and payroll and now acts for both corporate and non-corporate clients.

Simon is the partner responsible for looking after the firm’s legal and charitable clients in particular, although he also holds a general practice portfolio. He trained and qualified at Hawsons before becoming a manager and subsequently a partner at the firm. He has a wealth of experience within the legal and charitable sectors and is also a non-executive director for the Sheffield Chamber of Commerce.