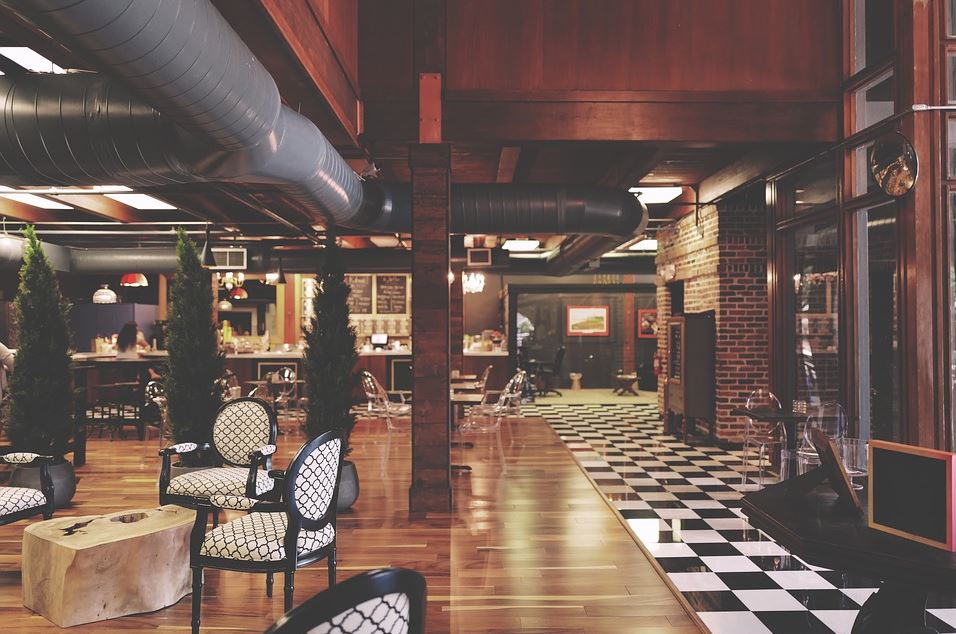 One of the key arguments during the Brexit vote was the belief to tighten up immigration and be more selective about who the UK allows in to live here. However, there is a chance this could have backfired, with senior figures in the sector warning of an annual potential staff recruitment shortage of 60,000 or more.

An analysis by the British Hospitality Association (BHA) suggests that if net immigration is reduced, the likes of hotels, bars, and restaurants could face a big problem in recruiting the staff they need.

The hospitality sector is Britain’s fourth largest industry and with the prospect of a recruitment crisis, some chains could struggle to attract staff. It is hoped the Government will step in if any serious recruitment issues should arise.

Scott Sanderson, Partner at Hawsons, commented: “As mentioned, the sector is Britain’s fourth largest, and while the bigger businesses might be able to get around the issue of recruitment, the smaller companies may struggle. I hope this area will be solved before problems begin to arise, if they arise. It must be stressed that Brexit is unknown to many of us and we still don’t know what is going to happen.”

“Hotels, bars, and restaurants could face a big problem in recruiting the staff they need.”

The report from the BHA goes on to suggest that this sector will be the hardest hit from immigration restrictions than any other sector in Britain.

There is possibly some scope, however, with the sector maybe having to look at older staff to help the potential staff shortage. The pensionable age is rising, so the older generation need work in this climate, according to the report.

There could also be more scope in reducing labour force requirements (should the need arise), with the world now moving towards automation. The hospitality sector is the sector that is told robots will assume the position of one in three jobs.

There is also training programmes and apprenticeships for businesses to look at if they find themselves in a bit of a recruitment problem.

Scott Sanderson said: “While it does need to be stressed that Brexit is still a walk into the unknown, and the contents of this article might not come to fruition, it is still a worrying concept that these hardworking businesses may struggle due to staffing shortages. While I am sure the Government will work to get Britain the best deal, there is every chance it may not be the best for everyone, so I do hope the hospitality sector is high on the agenda, with it being the fourth largest sector in the UK.”