How has Brexit impacted the legal sector?

Since the UK officially left the EU on 1 January 2021, stories about the impact of Brexit on the legal sector have not been a prominent feature in the headlines. The initial response to the deal from many legal professionals was mixed, albeit with a general feeling of relief that a much-feared ‘no-deal’ Brexit had been avoided.

What were the positives of the deal?

For starters, legal services were recognised in their own section as part of the agreement. This will ensure that UK legal services are almost certainly going to be an important aspect of future trade deals with other countries which will elevate their profile globally. Many businesses trading internationally have also increased their demand for legal assistance as they adapt to the new arrangements.

What were the negatives of the deal?

When the UK was a member of the EU, UK solicitors had comprehensive access to the EU legal market. Lawyers that qualified within an EU member state are able to access the entire EU legal market. But countries that are not members of the EU (known as third countries) will not receive the same privilege. UK qualified lawyers can no longer operate in EU member states as freely as they could pre-Brexit. For lawyers who regularly work in Europe, this will create additional hassle and time to try and reach the same level of service offered pre-Brexit. Inevitably this time cost will end up being passed onto their clients.

Some also fear the English legal system could be less influential in Europe and question whether judgments made in the UK will be enforceable across the EU. In the past, many non-EU litigants would choose an English Commercial Court because they expect that judgments made will be enforceable across the EU. However, for many years the UK legal system has been seen as a global standard setter with many businesses opting for UK jurisdiction when cross-border issues arise. This is for many reasons including language, familiarity, age, and a number of historic precedents. Brexit should not impact this unduly.

At Hawsons we have a dedicated team of solicitor accountants at our offices in Sheffield, Doncaster, and Northampton. Our understanding of the unique issues that many in the sector are facing, combined with our technical experience, allows our solicitor specialists to provide you with proactive, commercial, and informed accountancy and tax advice.

The SRA is planning to create an internal independent team to monitor and evaluate the quality of the disciplinary policies and decisions the SRA has put in place. This proposed new team will work at a distance from SRA operations and will maintain and prepare quality...

The SRA Accounts Rules were last updated in November 2019 and are now more condensed with the focus shifting from prescriptive rules to principles-based regulation. The ICAEW’s Audit and Assurance Faculty have now released TECH 01/21 AAF which provides the latest... 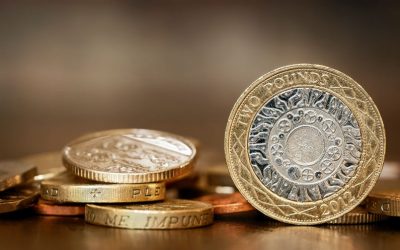 Businesses have the upper hand in Business Interruption Insurance Court Case or do they?

This January, the Supreme Court ruled largely in favour of the Financial Conduct Authority (FCA) and businesses receiving payments from business interruption insurance policies. This verdict has been regarded as a huge win for businesses, with many suggesting that... 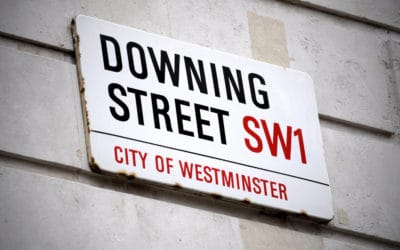 Budget 2021 The Chancellor Rishi Sunak presented his second Budget on Wednesday 3 March 2021. In his speech, he stated his Budget 'meets the moment with a three-part plan to protect the jobs and livelihoods of the British people'. Main Budget proposals Tax measures...

In December 2018 the Solicitors Regulation Authority (SRA) brought in the transparency rules. Firms were required to publish price and service information for particular services on their website. These rules were brought in by the SRA to ensure potential clients had...