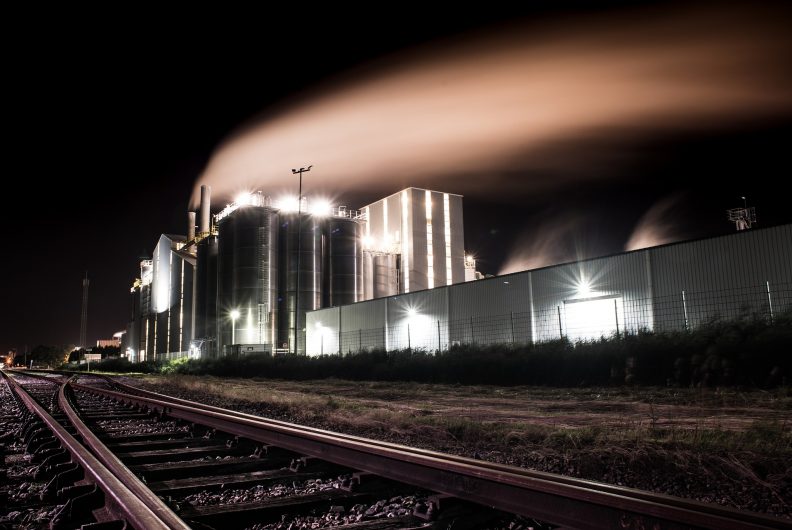 Surveys show that Britain’s manufacturers are no longer investing the amount they were in previous years in response to the growing political uncertainty and rising fears of the impact of global trade tensions.

The annual EEF/ Santander Investment Monitor shows that in the past 2 years, the proportion of turnover made by manufacturers investments did in fact increase on the back of a robust growth picture in the world economy.

However, the same cannot be said when looking into the future. Out of the companies that were surveyed, only 34% claimed to be planning to increase their investments in plant and machinery. This figure is a concern as it the lowest percentage seen in the 5-years of the survey running.

This lack of investment planning is particularly an issue for small companies- where a shocking 75% are holding off any investments in the next two years.

So why are companies no longer investing?

EEF says that the lack of investment will have a substantial impact on attempts to improve the UK’s productivity performance because the opportunity costs of these lost investments are significant. It will likely widen the UK’s capital gap even further with competitors who are not using any time dealing with the political and economic complexities of leaving the EU,

When looking at the uncertainty of Brexit, the EEF survey reveals which parts of companies’ investment plans have been most impacted. The results were that 51% of companies have put on hold investment plans in plant and machinery until after the Brexit negotiations and 36% have stopped plans to invest in new and improved buildings.

Ms Lee Hopley, EEF chief economist, said: “Our latest Investment Monitor puts into sharp focus the widening gap between the investment manufacturers know they need to make to capitalise on growth opportunities and to adopt productivity enhancing technologies and the hurdles they face in getting those decisions over the line. The upcoming Budget needs to take some bold steps to support companies in addressing this shortfall until the clouds of uncertainty start to lift.”