Are you ready for the new Scottish Rate of Income Tax? 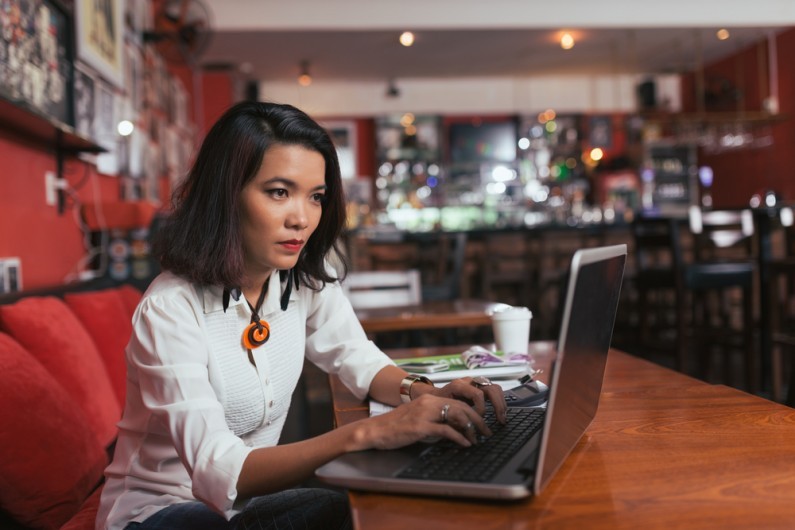 Are you ready for the new Scottish Rate of Income Tax?

On 6 April 2016, a fundamental change will be made to the taxation system for some UK resident individuals. Those who are resident in Scotland will pay two types of income tax on their non-savings income.

The main UK rates of income tax will be reduced by 10p for Scottish taxpayers and in its place the Scottish Parliament will be able to levy a Scottish Rate of Income Tax (SRIT) applied equally to all Scottish taxpayers. If the SRIT is set at 10p then income tax rates will be the same as in the rest of the UK. SRIT can however be reduced to zero and there is no upper limit.

Importantly, this change may affect not just Scottish employees and employers. Any employer in the UK will see a change to PAYE procedures if an employee is classed as a Scottish taxpayer. Individuals will be Scottish taxpayers if they are UK tax resident and their sole or main place of residence is in Scotland. So if an employer based in England recruits an individual who stays in temporary accommodation near to the employer’s base but returns to their family home in Scotland at weekends, the employer has a Scottish employee.

HMRC have given some guidance as to what this will mean for employers and there is good news:

What is the likelihood of there being different rates?

This is a matter for the Scottish Parliament.

SRIT will need to be set every year for only one tax year and for the whole of that year. The rate needs to be applied equally to all Scottish taxpayers so if SRIT is set at 12%, a basic rate taxpayer would have a marginal rate of income tax of 22% (rather than 20%) and an additional rate taxpayer would have a marginal rate of 47% (rather than 45%). So lower earners will have a higher percentage increase in their tax bill compared to higher earners. This factor will not encourage the Scottish government to set a higher rate in 2016.

However, Scotland is expected to receive complete control over income tax bands and rates in 2018, under new powers devolved in the Scotland Bill.