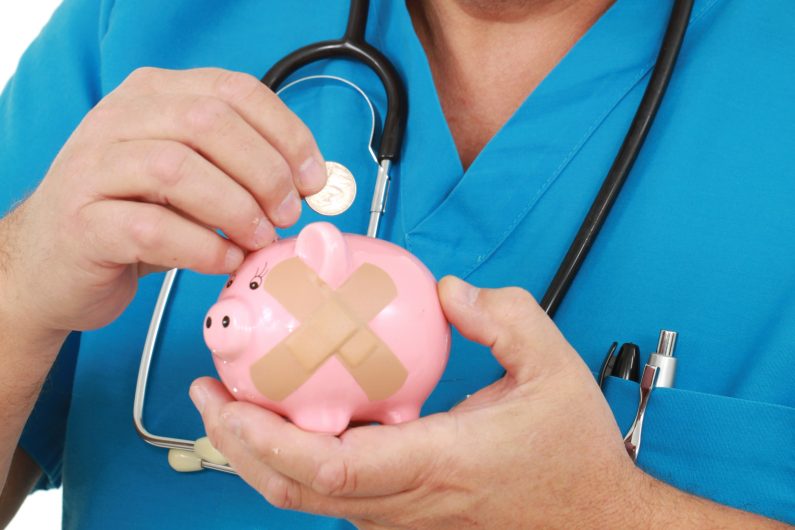 The NHS has launched a complete review of all data linked to GP pensions after they identified discrepancies between contributions and pensionable earning dating back more than a decade. However, the letter that was sent out from the BMA to GP’s said it was unclear at the moment what the issues specifically were.

NHS England said in the letter that was sent to GPs ‘As part of NHS England’s quality assurance of the pensions scheme records, a small sample review has been carried out which has shown discrepancies between some of the pensionable earnings and contributions data which has been provided to NHS Business Services Authority (NHS BSA). We would like to assure you that your pensions entitlement is safe. Our priority is to ensure that where there are any discrepancies, they are identified and resolved as quickly as possible’

NHS England have also stated that as the review will take time, they are prioritising the records of and GPs who are nearing retirement (age 56 or over), GP’s who have recently retired and GPs who have died in service.

Private pension provider Capita has been responsible for the administration of GP pension contributions since 2015 under the Primary Cadre Services England (PCSE) contract.

The NHS spokesperson states that ‘An independent expert has been appointed who is working with NHS England, Capita and the NHS BSA to look at the detail of these discrepancies and tackling them. If the review does show any discrepancy in a GP’s data then the NHS will give advice on what to do next.’

Dr Richard Vautrey, BMA GP committee chair said GPs will ‘understandably be very concerned to learn that they may have been affected by this administration error. While the announcement of a review and the commitment to ensure every GP gets their correct pension payment is welcome, we will continue to press the NHS England to urgently access the nature of the problem, and communicate promptly to those impacted’

It has been advised that GPs check their pension records now instead of waiting till retirement to ensure they receive the correct pension when they retire.

The full letter that was issued to GPs in September 2018 from the NHS can be seen here: