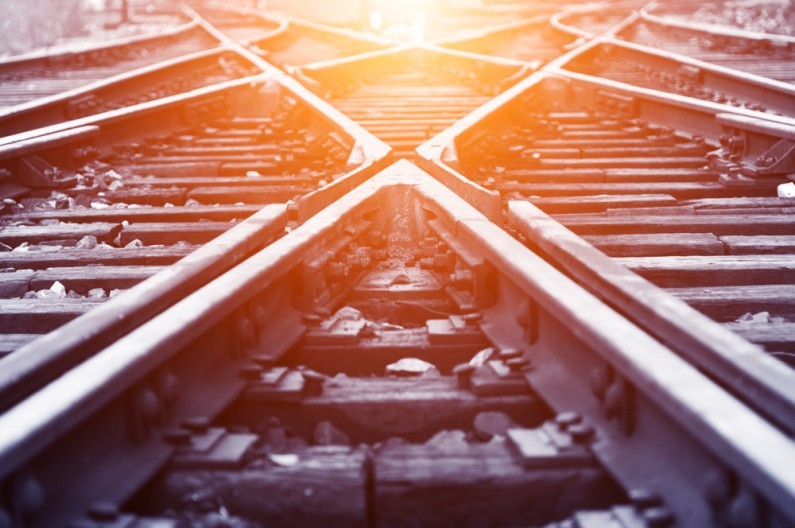 In the latest development, Network Rail has confirmed it is planning to raise as much as £1.8bn through the sale of ‘non-core’ assets in order to complete its major infrastructure investments in CP5 (Control Period 2014-2019).

In this article we look at the details behind the need for additional funding, what the Network Rail is proposing and the possible implications for businesses, both directly involved in the transport and logistics sector and indirectly impacted by the outcome (such as retailers and hotels).

Network Rail published a detailed 44 page report on the replanning of its investment programmes in November 2015.

The report found that additional funding is much-needed to meet the increased costs of projects -which are set to be hundreds of millions of pounds more than initial estimates – stating that “the core business plan for operating, maintaining and renewing the rail network has also needed to be updated as Network Rail is unable to achieve the savings assumed for the five year period.”

The report added that “it is clear that some of Network Rail’s early cost estimates, particularly for electrification schemes, were inadequate” and that it has undertaken an “extensive review of the cost and deliverability” of the investment programmes.

The Network Rail report in summary:

The Network Rail’s saleable ‘non-core assets’ could include retail units at major stations, but the additional £1.8bn will mainly be funded through the sale of depots and land under railway arches. A small number of longer projects have seen costs escalate over budget, which the report put down to a range of factors including poor costing, inadequate planning, over-optimism of timescales and lack of skills and experiences within the workforce.

Promising signs, but a tricky future ahead for the rail freight sector

Investments related to freight activity will continue, mainly focusing on the international market. The Northern ports involved in container traffic and the switch to biomass as a fuel for power stations will also benefit the UK rail freight industry.

Despite the promising infrastructure investments though, the future closure of all of the UK’s coal-burning power plants, in conjunction with the decline in British steel output, leaves an increasingly uncertain future for the rail freight sector. Rail freight operators have had a tricky few months with the drop in coal traffic and steel traffic and the potential impacts on revenues.

Paul Wormald, Partner at Hawsons, commented: “It is good that measures have been taken to deal with the CP5 projects that were cast into uncertainty by the pause last summer. Hopefully the delivery timetable will be realistic enough to allow the supply-chain to plan ahead.”

The business impact of Network Rail’s projects and funding

“Retailers, pubs, hotels, restaurants, tourist attractions and many other crucial UK business sectors will be hoping for an uplift in sales and revenues as a result. These are sectors that, despite a good 2015 on the backdrop of increasing consumer confidence following the recession, face an uncertain future. Rising input costs, particularly with the introduction of the new National Living Wage (and auto enrolment), is a big financial burden for many of these sectors.”

We have detailed analysis on the National Living Wage’s impact in retail and leisure and hospitality here.

“The recent Christmas period – including Black Friday and Cyber Monday – highlighted once again the transformational shift from shopping in high street stores to shopping online. It could be that greater connectivity and transportation links bring consumers back onto the high streets.”

The sale of the National Rail’s ‘non-core’ assets – including retail units – may also provide opportunities for businesses, but the downgrading of renewal plans will be a blow to those businesses delivering these services to Network Rail. It is also hoped that downgrading will not be to the detriment of safety on the network.

Questions to think about for business owners

Paul added: “It is not completely clear what impact the sales of Network Rail assets and reduction of renewal activity will have on business, but it is something that must be considered. Could more small businesses have the chance to open in high footfall stations? What alternative revenue will those businesses that face contract cutbacks bring in?”

“Those businesses, particularly within the retail and hospitality sectors should also start to consider the future implications of the Network Rail’s investment programmes. Is the region a good place to open a new pub, for example? It is important for businesses that are affected – or are going to be affected – to take advice.”

“What is clear, however, is that Network Rail will heed to plan more effectively going forward. It is also interesting to see that Network Rail is contributing £1.8bn to the funding pot rather than the whole additional funding coming from the government’s coffers. Overall, regardless of where the additional funding is sought from, this is an exciting time for the Sheffield City Region and East Midlands area.”