Review says HS2 should be built despite cost increases 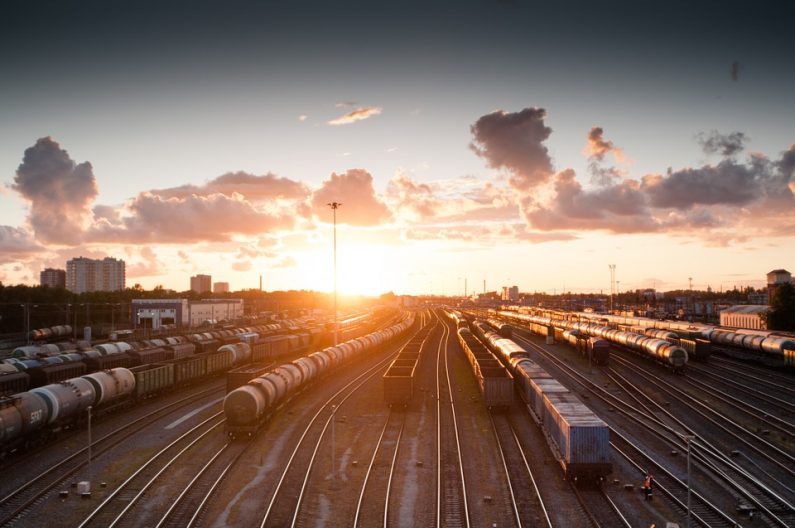 The Oakervee Review into the HS2 project had officially been put on ice until after the forthcoming election, however, a leak of the draft to The Times on November 12 recommended that the project should be completed in full despite its rising costs.

The draft copy says that this is the only way that the highest value for money economic return on the investment can be achieved. If the project was cancelled entirely (at an estimated further cost of £3.6 billion on top of the £9 billion already spent), it could take up to a decade for an alternative rail scheme to be developed in its place.

Lord Berkeley who is the Review’s deputy chair, and a long-standing critic of aspects of the HS2 project, questioned the draft’s findings. In the leaked letter seen by the BBC he commented that the cost of the scheme had not been properly scrutinised. He further commented to industry periodical “Rail” that he was not trying to kill the scheme but get the costs down to something sensible. He also added that HS2 will benefit people in the North and the Midlands.

The review does admit that the estimated cost has continued to rise due to setbacks during the project’s procurement strategy. Furthermore, the benefits taxpayers were estimated to gain have dropped from £2.30 for every pound spent on the project to between £1.30 and £1.50.

According to the BBC the draft has suggested reducing the amount of trains per hour from 18-14 as a way of reducing cost, although other commentators have observed that this will constrain capacity on the HS2 network from its outset which then could not be increased without further re-engineering of key junctions and station approaches at some point in the future.

Paul Wormald, transport and logistics partner at Hawsons commented “ The HS2 project will be Europe’s biggest civil engineering project and it is unsurprising that its spiralling costs will draw scrutiny and review. It is critical that some certainty is brought to the project after the election so that those businesses looking to be part of the supply chain for HS2 can plan their finances and resources accordingly. With a capacity constrained classic rail network that threatens to lead to ticket price increases for customers, a lack of connectivity across the North and Midlands, and a scarcity of paths on the existing network for the bulk movement of freight, the need for a High Rail link that runs North/South and across the Northern cities has never been greater in modern times.”

At Hawsons we have a dedicated team of transport and logistics accountants at our offices in Sheffield, Doncaster, and Northampton. We act for a large number of clients in this sector across our three offices, ranging from hauliers to international couriers, and understand the challenges this dynamic sector faces.

If you would like to book your first free initial meeting with one of our experts click here.