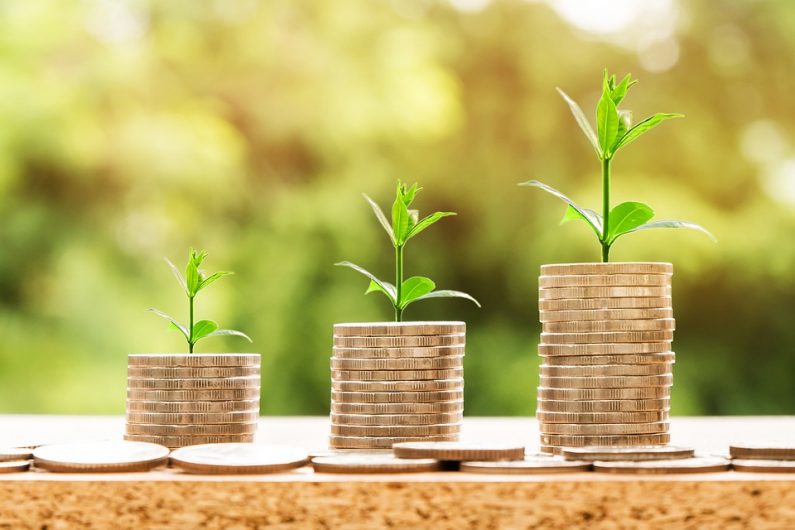 The FCA is trying to fix the issue that savings in accounts opened a long time ago earn a lower interest rate then savers who shop around and open new accounts.

87% of UK adults have cash savings. Research conducted from the financial conduct authority (FCA) found that 33% of these savings were in accounts more than five years old. A basic minimum saving rate could be forced on easy access cash savings accounts to help combat the price discrimination that these savers who stay loyal to their bank face. Citizens advice said that the average amount that savers lose by not switching to a new account was £48 per year.  This is because interest rates were, on average, 0.82% higher in accounts that were opened within the last two years than the accounts opened five or more years ago. Enforcing this minimum interest rate could result in up to £480 million extra per year going to nearly nine in 10 adults that have a saving account. However, putting this extra cost burden onto banks could ultimately lead to the best savings deals being reduced which would therefore give savers less incentive to switch to a different or better deal. Susan Hunnums, the co-founder of ‘savings champion’ said: For years now providers have slashed rates on savings accounts with little regard for the saver in mind. A basic saving rate will help those savers with money sat in accounts paying next to no interest.  However, with the providers setting the bar this could actually lead to a lowest common denominator.  Will the providers play fair when they are given a free rein?” These regulations would require saving providers to have a single interest rate on to which a savings account reverts after a certain period of time, such as after a year. This could enable more uniform pricing across cash savings accounts Christopher Woolard, the executive director of strategy and competition at the FCA said: “Providers can take advantage of high levels of customer inaction to pay lower interest rates to longstanding customers. While many customers have valid reason for not shopping around, providers must still treat them fairly, while maintaining competitive rates for those who do.” For advice on your savings, arrange a free consultation here.