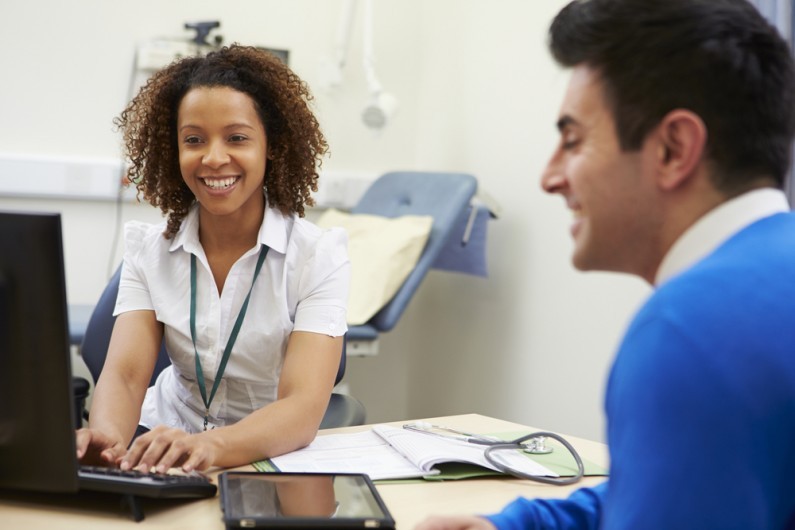 Since our last update on CQC inspections (in Autumn 2015) the regulator has now officially rated 1,890 GP practices.

The picture remains largely – or exactly – the same as it was then, as the tables below show:

CQC inspections have so far found that the picture is very positive for GP practices, with the tables indicating a consistent pattern in inspection results. The vast majority – almost 85% – have received the top two ratings, ‘good’ or ‘outstanding’, by the regulator since inspections began in October 2014.

GPs are passing with flying colours and it is very pleasing to see.

However, what those tables above do not show is that there are perhaps variations in ratings both regionally and contractually. Recent research has highlighted this and it is important to look at in more detail. All GP practices ought to know how their practice is performing against its competitors.

A closer look at CQC inspection ratings, from a regional and contractual perspective, may help practices better understand their official rating and provide some context to how practices are performing across the board.

GP practices tend to perform differently in CQC inspections depending on where they are based in the UK, research has shown. Official ratings show that the West Midlands and South Yorkshire regions are outperforming regions in the East Midlands and the South of the country.

The interactive map, published and regularly updated by GPonline, highlights the percentage of practices within a certain region that have been rated as either ‘good’ or ‘outstanding’. The map provides a good overview to the regional variations in CQC inspections of GP practices.

Research also indicates that contract variations exist, with fluctuations in official ratings depending on whether a GP practice holds a GMS, PMS or APMS contract.

The below table shows the rating variations in CQC inspections for different contracts:

Scott Sanderson, Healthcare Partner at Hawsons, said: “Regional and contractually variations in CQC inspection ratings are interesting to see, but perhaps not too surprising. APMS practices receive significantly more funding per patient than their PMS and GMS counterparts, for example, so you might expect those to be rated higher. Practices also face specific challenges on a regionally basis, including significant disparities in demand, differences in funding and other issues, such as attracting new partners. Variations are therefore always likely.”

“The variations we are looking at now may not also be a ‘fair’ representation. Although it has now been a year since the new style GP inspections came into force, just a fifth of all practices have now been assessed and officially rated by CQC. That means that there are nearly 6,000 practices still to be inspected; and those inspections could significantly change the current research we are looking at.

“That being said, the overall rating results have not changed at all since our last inspection update, where an additional 390 practices have been rated…so the results we have now might indeed be an accurate benchmark.”