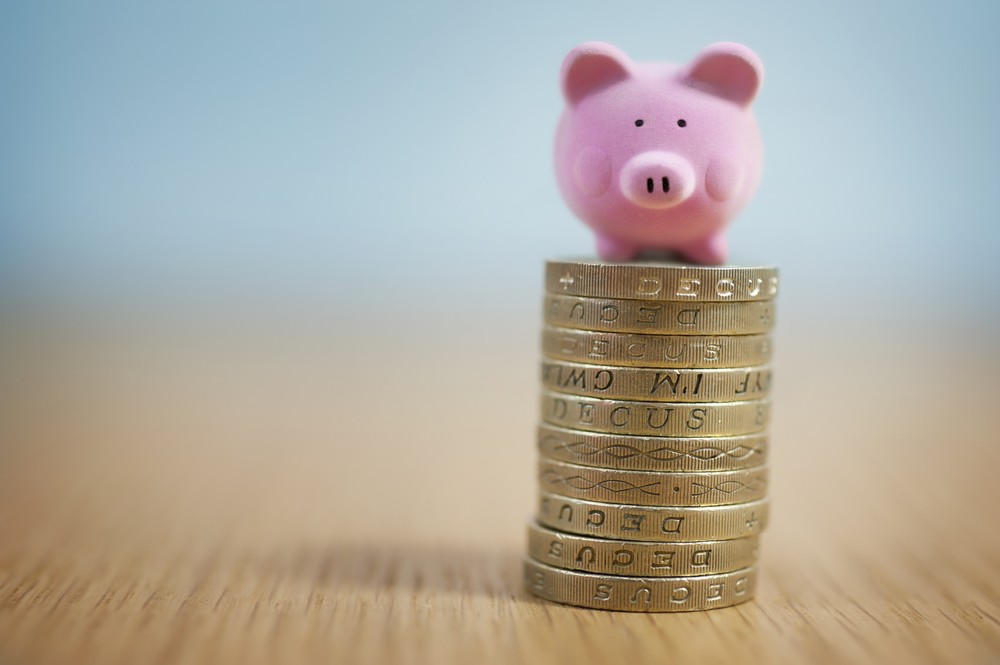 The Government’s recently introduced Employment Allowance is aimed at improving the growth prospects of companies by making it less costly to employ staff and Stephen Charles, tax partner with Sheffield-based independent chartered accountants and specialist business advisers Hawsons, of Glossop Road, says it will represent a £2,000 per year saving for qualifying employers.

He adds: “The new allowance means that companies will be entitled to a £2,000 reduction in their Employer National Insurance contributions each year and this will be of great help, particularly to smaller businesses who may be finding that employments costs are hindering their expansion.”

Generally, the allowance can be claimed by businesses or charities paying Employer Class 1 National Insurance contributions on their employees’ or directors’ earnings. It means that if a company’s contributions are less than £2,000 a year, they will pay no NI at all.

Stephen says: “The allowance is a real incentive for employers looking to take on more staff and improve their own prospects. And it means that the local economy will also benefit.”

Excluded from claiming the allowance are public authorities, businesses mainly carrying out functions of a public nature, such as NHS services, and anyone employing staff for personal household or domestic work.

Also, where companies belong to a group of companies or charities are part of a charities structure, only one company or charity can claim the allowance. 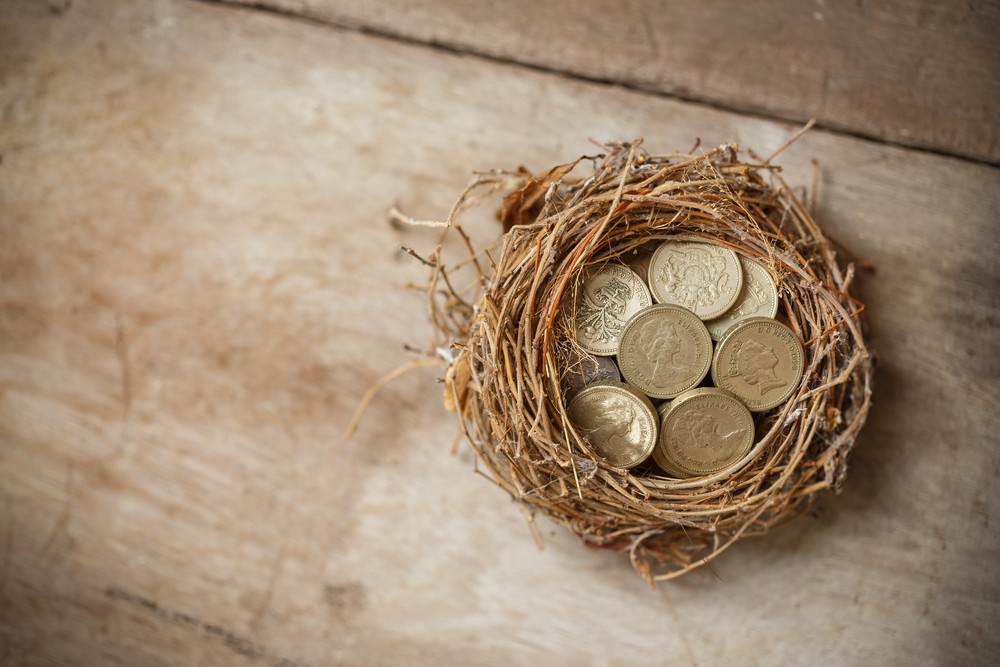 The Government has introduced the Employment Allowance which is available from 6 April 2014. If your business is eligible you can reduce your Employer Class 1 NICs by up to £2,000 each tax year.

Generally the Employment Allowance can be claimed if you are a business or charity (including Community Amateur Sports Clubs) that pays Employer Class 1 NICs on your employees’ or directors’ earnings.

The relief is claimed through the payroll software and notified to HMRC through the RTI submissions.

In addition some businesses are explicitly excluded from claiming – see below:

Excluded employers
You cannot claim the Employment Allowance, for example if you:

You do not carry out a function of a public nature, if you are:

Personal and Managed Service Companies who pay contract fees instead of a wage or salary, may not be able to claim the Employment Allowance, as you cannot claim the allowance for any deemed payments of employment income. 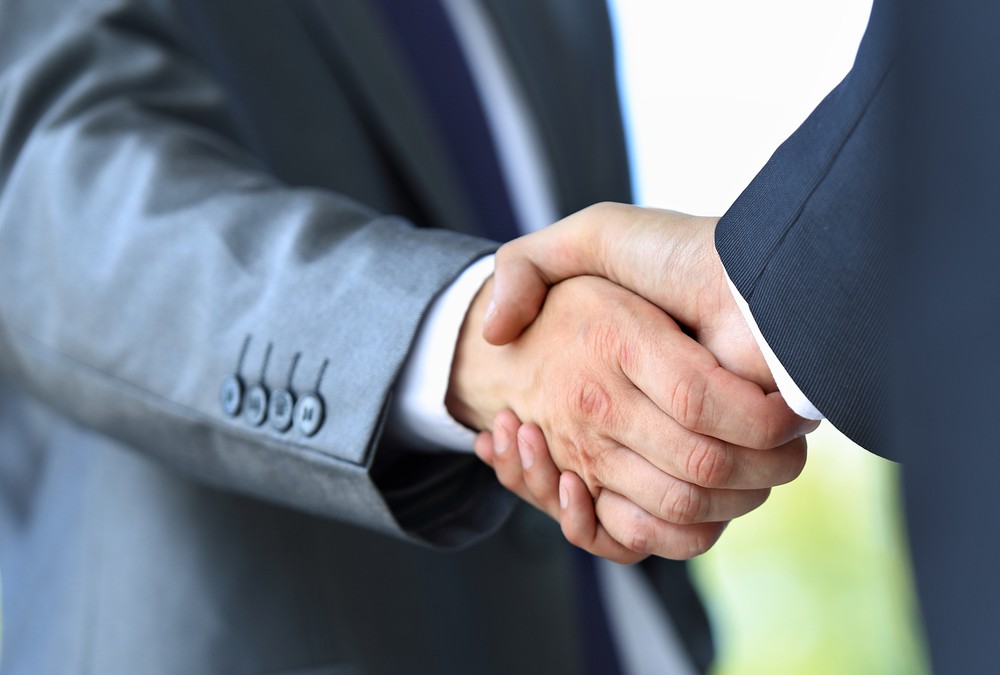 Pay your PAYE on time or face in-year interest

HMRC have issued further guidance on late payment interest on PAYE and CIS payments for 2014/15 onwards and how to avoid it.

To avoid an interest charge employers should pay by the due date, the difference between the following:

Any corrections made to wages reported on an FPS that HMRC receives after the 19th of the month following the end of the tax month it relates to will be included in the following month’s charge. In these circumstances, the amount payable for the tax month is the amount actually reported by the 19th (rather than the corrected amount).

HMRC will charge interest daily, from the date a payment is due and payable to the date it is paid in full.

Employers will be able to see an estimate of the interest building up on the Business Tax Dashboard.

Please be aware that HMRC have stated:

‘Accrued interest is only a guide to what may be due. HMRC will only seek payment of interest when the amount due is settled.

The Business Tax Dashboard will only show interest as accruing in the current month, regardless of when the payment was due.

It will show interest as accruing from the 19th of each month, regardless of how the employer pays. Employers who pay electronically should not worry if they see an accrued interest entry between 19th and 22nd of a month. Once the electronic payment is received, the calculation will correctly use the 22nd as the due date, and any interest charge generated between the 19th and 22nd will be cancelled.

Currently, there is an HMRC systems error which results in the Business Tax Dashboard showing interest accruing despite the employer having submitted an EPS that clears the original charges. This error will be corrected shortly. In the meantime, HMRC will not pursue this charge and employers do not need to contact HMRC about this.’

If you would like help with your payroll please do get in touch. 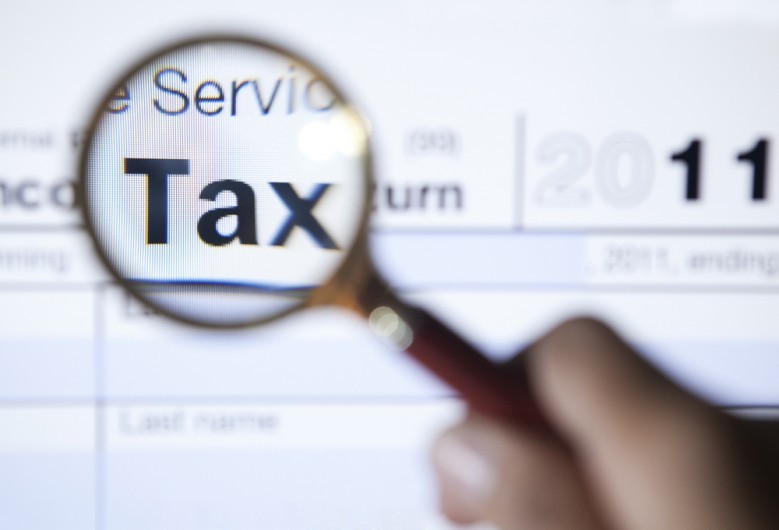 HMRC have published a list of common errors in the completion of forms P11D and guidance that medical benefits for lower paid employees are not reportable. The information is part of the lengthy Employer Bulletin so we have reproduced the guidance below.

The following is a list of common errors which are easily avoidable but can delay processing and cause problems with employees’ tax codes each year:

The Employer Bulletin also includes guidance on a common error relating to the incorrect completion of a form P9D in relation to private medical insurance provided to lower paid employees. The HMRC guidance states:

Are You Completing P9D’s Needlessly for Employees in Receipt of Medical Benefit?

Do you know that if your employees earn less than the rate of £8,500 AND you arrange and pay the provider directly for the treatment or insurance a P9D does NOT need to be completed.

For more information go to www.hmrc.gov.uk/payerti/exb/a-z/m/medical-treatment.htm

If you would like any help with the completion of the forms or the calculation of the associated Class 1A National Insurance liability please get in touch. 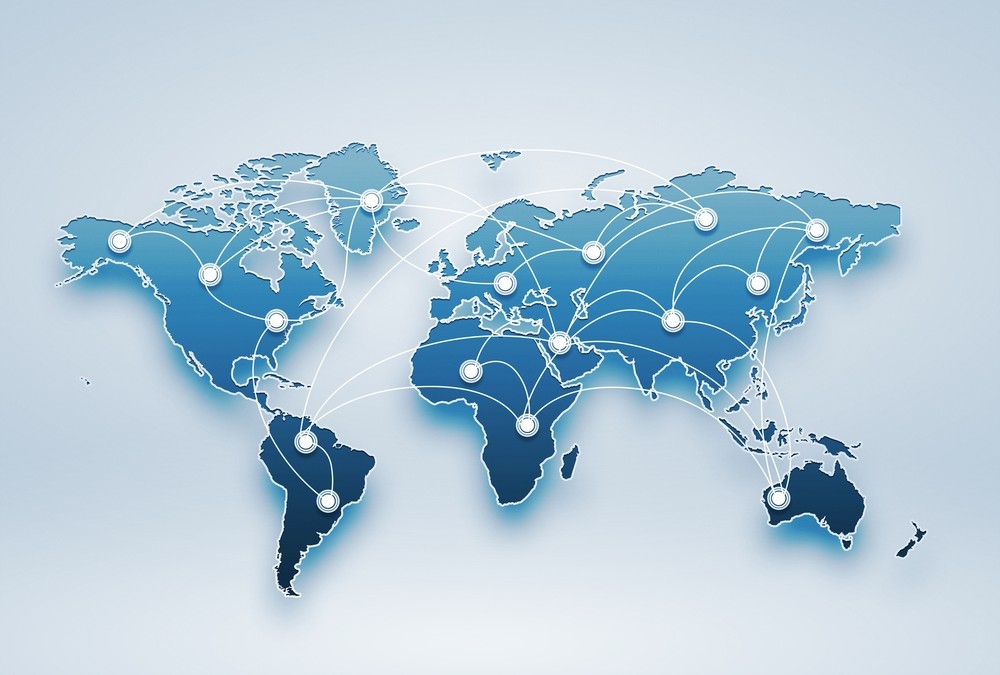 The government will consult on plans to introduce a new strict liability criminal offence for individuals who hide their money offshore.

HMRC would no longer need to prove that individuals who have undeclared income offshore intended to evade tax, in order for the offence to be a criminal conviction.

Currently HMRC have to demonstrate that even when someone failed to declare offshore income that the individual intended to evade tax. This change will mean HMRC only has to demonstrate the income was taxable and undeclared meaning it will be easier to secure successful prosecutions of offshore tax evaders.

As well as introducing the new criminal offence, the government will consult on a range of options building on the existing penalties to make sure they act as a clear and effective deterrent.

But there can be no let up and we will continue to pursue offshore tax evaders. Those who continue to believe they can hide wealth offshore should know that there is no safe haven and that serious consequences await them.’