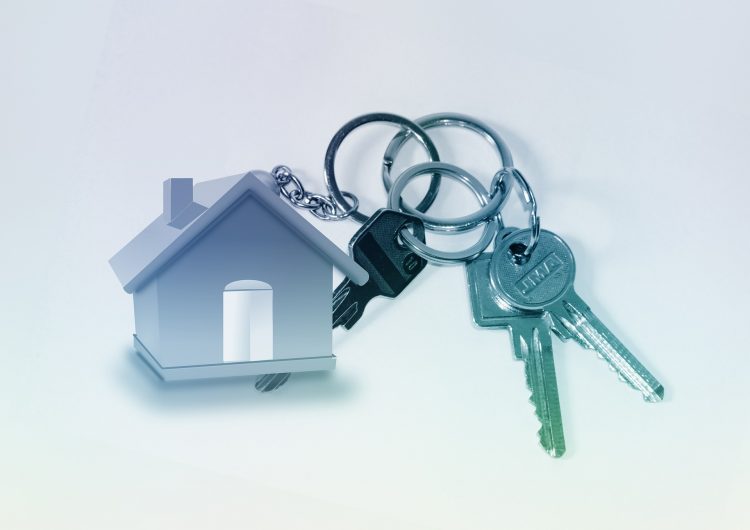 Chancellor Phillip Hammond announced in his Autumn Budget 2018 that from April 2020, the rules surrounding private residence relief will be tightened.

There are sometimes situations where a gain may arise on a house if it was not the taxpayer’s main residence for the whole period of them owning it. In situations like this, an extra ancillary relief may apply.

From April 2020, the government will change two ancillary reliefs that provide relief on rented property and on gains made in the final period of ownership; regardless of whether they were occupying the residency or not.

Where properties have been let, each owner is able to claim a lettings relief to reduce the taxable capital gain. This relief currently covers gain of up to £40,000 per owner, but it is only available when the property has been the owner’s main home at some time.

However, from April 2020, the government has proposed to restrict lettings relief to cover only periods in which the owner is occupying the same property, also known as ‘in shared-occupancy’.  This means that people that are not using their home as their main residence will be no longer be entitled to private residence relief on CGT. Delivering the Budget, Phillip Hammond said: “CGT relief will only be permitted for landlords where they are sharing occupation of the property with a tenant.” Homeowners who also move and let out their former home will also be affected by this change in CGT relief.

Final period exception currently means that people do not have to pay capital gains tax (CGT) on gains made in the final 18 months of ownership, even if they are not an owner-occupier during that period.

However, from April 2020, the exemption will be reduced to nine months. Though, this is still twice the length of an average property transaction. The 36 months of exemption rule will not change for those that are in or moving into care homes, as well as people with a disability.

All property and construction news

For many years, although there have been capital allowances for plant and machinery that forms an integral part of buildings, there has been no tax relief for the costs of constructing most structures and buildings themselves in the UK.

The Government has announced that it wants to stimulate investments by businesses. Therefore, the Chancellor, Phillip Hammond, announced in the 2018 Budget that the government will be introducing a new Structures and Buildings Allowance (SBA) for the new non-residential structures and buildings as well as an increase in the Annual Investment Allowance (AIA) rate to £1 million for qualifying capital allowances expenditure.

As from 29th  October 2018, there is now a 2% allowance, on a straight-line basis. This means that the cost of the new building or renovation will be given tax relief over 50 years in full equal instalments. However, a downside to this change is that the capital allowance special rate allowance will reduce from 8% to 6% from April 2019.

The main features of this relief include:

These rules will apply to all businesses with qualifying expenditure. If businesses are in the process of considering a capital plant and machinery expenditure programme then they may wish to delay this until 1 January 2019 so that they can obtain enhanced AIA relief from this date.

The full technical note can be read at : https://assets.publishing.service.gov.uk/government/uploads/system/uploads/attachment_data/file/752092/Capital_allowances_for_structures_and_buildings_technical_note.pdf

The House of Lords Economic Affairs Committee have issued a scathing report on HMRC’s Making Tax Digital (“MTD”) for VAT program.  The committee have voiced disappointment that on many issues raised by the committee in their 2017 report HMRC had taken “no meaningful action”.  The MTD for VAT program is due to be introduced in April 2019.

The 2017 report had suggested that the tax gap claimed by HMRC was “guesswork”, the proposed timetable was “too tight” and that HMRC had underestimated the difficulties and costs faced by the “considerable number of people with limited digital skills or inadequate broadband access”.

The committee found issue with the government’s estimates that MTD will result in an increase in tax revenue of just over £1bn by 2020-23.  They believe the benefits are overstated and highlighted that “reducing errors could reduce tax revenue as well as increase it”.

The costs for taxpayers

Businesses using older software “face the cost of upgrading purely to meet MTD requirements”.  The committee criticised HMRC for believing that businesses would realise administrative savings that would outweigh any costs incurred in the transition to MTD.  HMRC believe the average transition cost will be £109.  However, this figure has been challenged by witnesses who appeared before the committee who suggested the average cost could be anywhere between £300 and £2,000.

The committee said that HMRC “is alone in its confidence that all one million businesses will be ready for MTD for VAT in April 2019”.  They believe HMRC have “underestimated the time for research, planning, training and system changes that some businesses will need”.

The committee continue to allege that HMRC are more motivated by the possibility of increased revenue for the government instead of the need for greater efficiency.  The report suggests that the government should defer the introduction of mandatory MTD by a minimum of one year but encourage businesses to join voluntarily.  They believe that HMRC should wait until at least April 2022 before they roll out MTD to any other taxes.

The committee found that HMRC had communicated primarily with software providers, agent representative bodies and agents.  They accuse HMRC of neglecting to inform taxpayers “until they were invited to join the pilot”.  Last month HMRC informed the committee that it was ‘significantly increasing its communications activity” but the committee felt that with just five months until the introduction it was “too late to begin an effective communications campaign”.

Although HMRC extended their pilot to 600,000 businesses in October 2018, the committee said: “there is too little time before 1 April 2019 to make up lost ground and respond to implementation issues identified by taxpayers”.  There will be “no pause to allow the lessons learned in the pilot to be evaluated, particularly from the perspective of taxpayer readiness, and changes made before it is mandatory for most taxpayers”.  They highlighted that the reliability and performance of “HMRC’s systems are still unproven at scale”.

The committee criticised the deferral extended by HMRC on the grounds that it was given mainly to other public sector bodies and a selection of small organisations with the most complicated tax affairs rather than “to the smaller businesses for whom implementation will be most burdensome and who have the fewest resources to devote to implementation”.

An HMRC spokesperson responded to this report, saying: “We are disappointed that the committee’s report does not reflect HMRC’s wide and significant engagement on MTD over the last three years, nor the changes made as a result for small businesses.”

Craig Walker, Senior Tax Manager at Hawsons commented: “Despite this scathing report, HMRC have given no indication that the introduction of MTD for VAT will be delayed and therefore businesses should ensure they are ready for the new regime”.

We can help you to review your current VAT record keeping arrangements and identify the changes that will be necessary to comply with the requirements of MTD.

If you wish to discuss the implications of MTD for you and your business, please get in touch with your usual Hawsons contact.