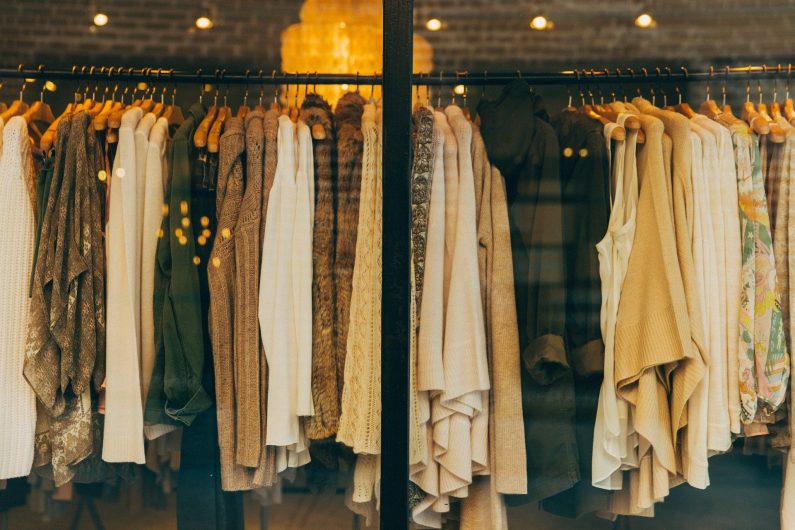 For the first time in 25 years retail sales dropped in 2019 according to the leading UK retail industry body, total sales decreased by 0.1% compared to 2018. Sales during the Christmas period were particularly weak falling 0.9% in November and December (data from the British Retail Consortium).

Whilst a report made by Barclaycard discovered an increase in consumer confidence, this failed to increase consumer spending. Barclays who process almost 50% of UK debit and credit card transactions said that if you take inflation into account then consumer spending has decreased.

The so-called golden quarter for retail was very poor showing that even December can be a tough time for retailers with sales volume decreasing by 0.6% from November to December. This is the fifth consecutive month without growth (according to the Office for National Statistics).

There are currently very difficult trading conditions for a number of large companies with Thomas Cook and Mothercare going bust last year. Even food stores were badly hit around the Christmas period with some large supermarkets already suggesting that people spent less this Christmas than in 2018.

Chief executive of the British Retail Consortium, Helen Dickson said: “Twice the UK faced the prospect of a no-deal Brexit, as well as political instability that concluded in a December general election – further weakening demand for the festive period.

“Retailers also faced challenges as consumers became both more cautious and more conscientious as they went about their Christmas shopping,” she added.

The BRC’s figures do not represent the entire retail sector as some huge online retailers such as Amazon were not included in the data. But Helen Dickson says that these figures are from the majority of retail sales, and insists they are accurate.

At Hawsons we have a dedicated team of retail, wholesale, and e-commerce accountants at our offices in Sheffield, Doncaster, and Northampton.  Our specialist team offers a wide range of services which are tailored to meet your individual needs. Our understanding of the issues faced by the retail, wholesale and e-commerce sector means that we can proactively seek out ways for you to maximise your profitability and minimise your tax liabilities.