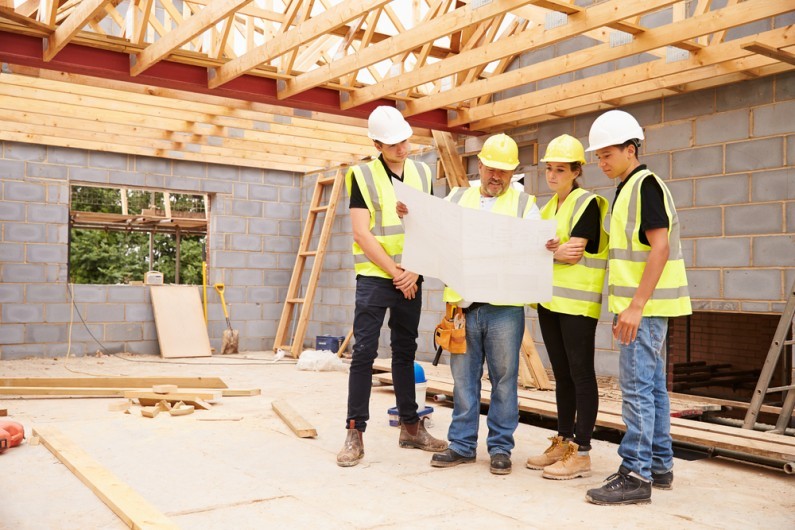 This article looks to answer the key questions that employers may be asking about the new rules. In particular, groups of connected employers may be confused about how the levy will work in practice.

How will the apprenticeship levy work?

Starting 1 April 2017, the apprenticeship levy will be set at a rate of 0.5% of an employer’s paybill. Each employer will receive an allowance of £15,000 to offset against the levy, so only employers with a wage bill in excess of £3m will be affected.

All employers operating in the UK with a wage bill of over £3m will therefore need to pay the new 0.5% levy, regardless of whether or not apprentices are employed.

It is expected that 2% of UK companies will have to pay the levy.

What is the levy allowance?

As mentioned above, all employers will receive a £15,000 apprenticeship levy allowance.

This allowance will operate on a monthly basis (£1,250 a month) and will accumulate throughout the year.

Do charities have to pay the apprenticeship levy?

The new levy will apply across all sectors, meaning charities will not be exempted from the charge.

What about connected companies and groups?

Based on the additional details the government has now published, there appear to be wider consequences for connected companies and groups than initially expected. The government has confirmed that: “where a group of employers are connected they will only be able to use one £15,000 allowance” to offset against the levy.

The group can elect which of the connected companies receives the £15,000 allowance.

This is similar to the employment allowance connected persons rule.

The government has also announced that it intends to introduce an amendment to the Finance Bill 2016 for the £15,000 levy allowance for connected companies. The amendment will mean that if a company is part of a group of connected employers, the group must decide what proportion of the levy allowance each employer in the group will be entitled to.

This decision to split the allowance must be taken at the beginning of the tax year and will be fixed for that tax year.

It was initially drafted that the allowance could not be split between connected companies, meaning that many smaller groups would have had to pay the 0.5% levy. This amendment is therefore a positive announcement for smaller groups.

How is the apprenticeship levy paid?

Busiensses will calculate, report and pay their levy to HMRC through the PAYE process alongside tax and NICs.

How will the levy funds be used?

For more information on accessing paid money and how the levy funds will be used please click here.

As you can see, the new apprenticeship levy brings some detailed and complex rulings, particularly for connected companies and could have wider consequences than originally thought.

The team at Hawsons can guide you as you consider the impact that the new apprenticeship levy may have on your business. Our experienced employment tax specialists and an in-house payroll team can assist your business with preparing for the new levy, including preparing your payroll system, dealing with associated payroll administration, financial modelling and advising you on way of potentially mitigating the impact of the new costs.