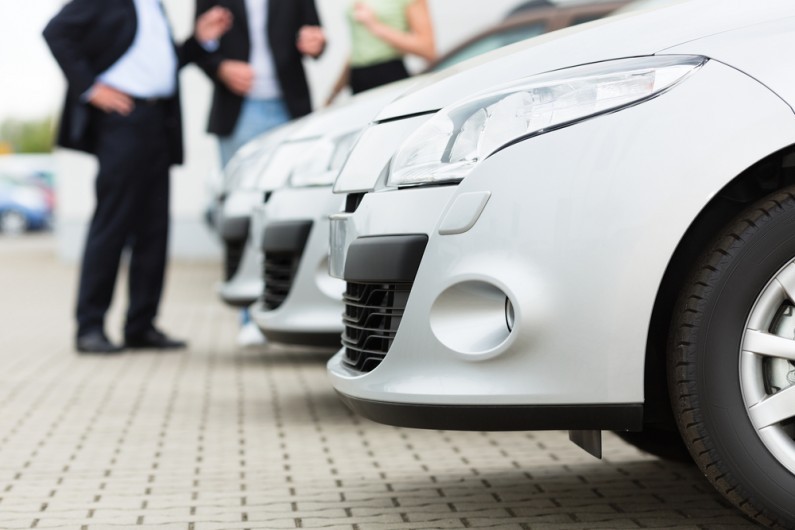 One of the shock announcements from the recent Autumn Statement was the move to raise the small claims limit and remove whiplash compensation. In this article we look at what the changes may mean for personal injury law firms.

What are the proposed changes?

The chancellor said: “We’re going to bring forward reforms to the compensation culture around minor motor accident injuries. This will remove over £1bn from the cost of providing motor insurance. We expect the industry to pass on this saving, so motorists see an average saving of £40-£50 per year off their insurance bills.”

The two key proposals are:

Stats: does the UK have a whiplash claims problem?

The number of whiplash claims has been on an upward trend in recent years, and is now reported to cost insurers nearly £2bn every year.

Here are some quick stats on whiplash claims in the UK:

These changes could impact legal fees as Martin Wilmott, Partner at Hawsons, comments: “The announcement made by the government in this year’s Autumn Statement was certainly unexpected and will shock many law firms. With more claims now proposed to go the small claims court, there could be big potential losses in revenues for law firms. The possible financial implications of this are of concern.”

“It is worth noting that these announcements are only proposals, and will be subject to consultation. This is not the first time the government has proposed an increase in the small claims court either. Just two years ago the Ministry of Justice decided against the increase, which came as a big relief to personal injury firms at the time. They will certainly be hoping for a similar outcome this time around.”

“If the small claims court limit is raised to £5,000 all that will happen is that genuine victims of injury will not be able to afford the legal help they need to bring genuine claims and there will be an epidemic of cold calling from claims management companies as they rush to take advantage of vulnerable people who won’t be able to afford legal representation.”

We will keep you updated on any ongoing consultations and developments.