Bank of England interest rates at highest level since 2009 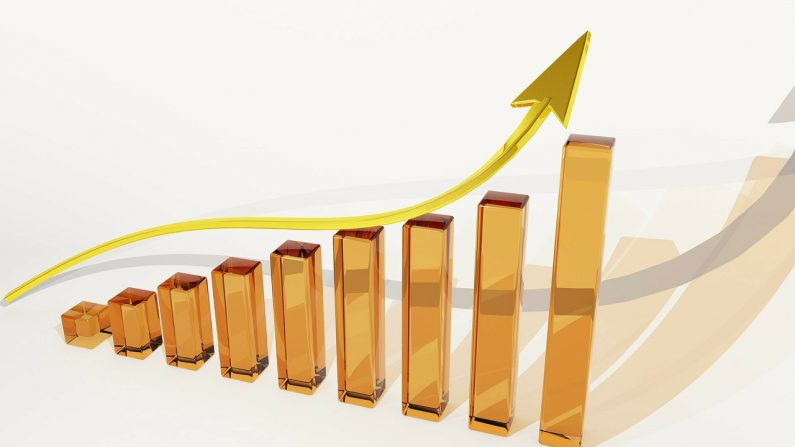 The Bank of England has raised interest rates for only the second time in a decade. The increase was from 0.5% to 0.75%. The quarter of a percentage point rise sets the rate at its highest level since March 2009.

In response to the increase in the rate Alpesh Paleja, CBI Principal Economist said:

‘This decision was in line with our expectations. The case for another rate rise has been building, with inflationary pressures being stoked by a tight labour market and many indicators now suggesting that weak activity in the first quarter of 2018 was a blip.’

‘The Monetary Policy Committee has signaled further rate rises over the next few years if the economy evolves as they expect. These are likely to be very slow and limited, particularly over the next year as uncertainty around Brexit takes its toll on business investment.’

Some economists and business groups have criticized the Bank of England for pushing ahead with rate rises while the UK economy is still hampered by uncertainty over the outcome of the Brexit negotiations.

Suren Thiru, head of economics at the British Chambers of Commerce, said: “The decision to raise interest rates, while expected, looks ill-judged against a backdrop of a sluggish economy.”