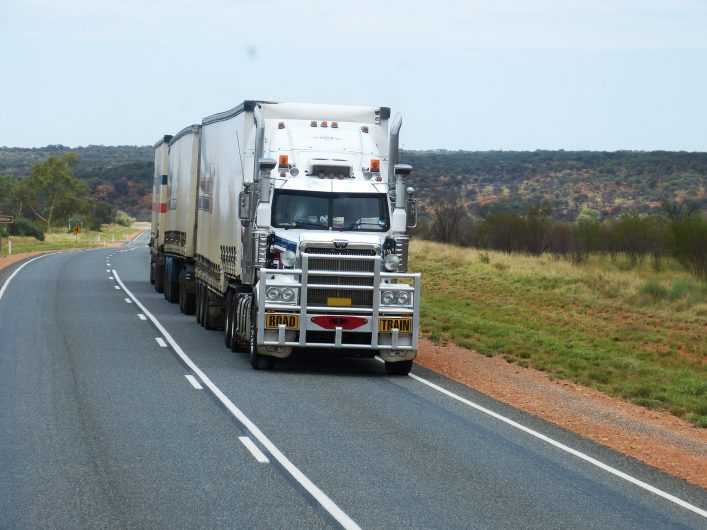 Phillip Hammond delivered his Autumn Budget on the 29th  October 2018 which included a number of measures that affect the Transport & Logistics sector. In this article, we take an overview of some of these measures and apply them to areas of this sector.

Other measures announced relating to the transport and logistics sector were:

Away from the budget, the Office of Road and Rail have concluded that Network Rail will be able to spend £39.7 billion to operate, support, maintain and renew the nation’s railway over the five years from April 2019.

Paul Wormald, Partner at Hawsons, commented: “There were a number of positives coming out of the budget for the sector. The announcement of major spending programmes on road and rail infrastructure is welcomed, and the increase in the AIA, along with the maintenance of the fuel duty differential for alternative fuel is a neat link up that may encourage investment in haulage fleets in particular. On the downside the changed to Entrepreneurs Relief will mean that care is required in making sure that planned disposals of shareholdings meet the qualifying criteria and professional advice should be sought when planning a business sale.”