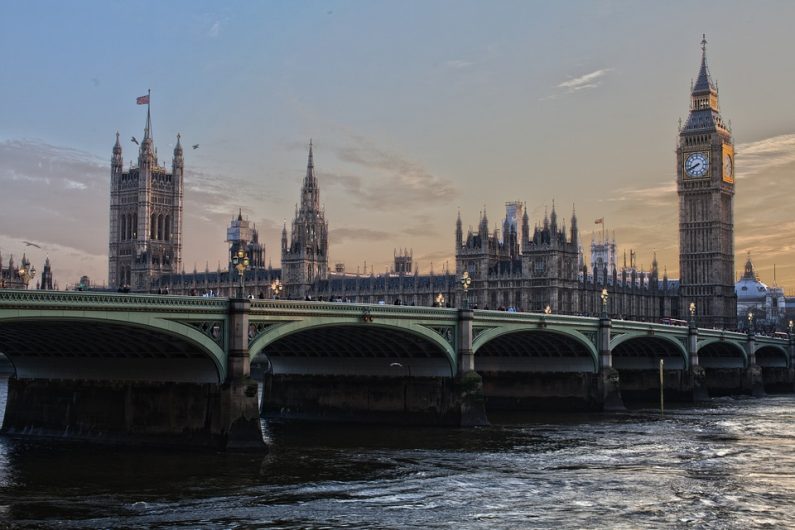 The Budget is the government’s annual announcement on its plans for spending and taxation for the upcoming financial year. It will be Sajid Javid’s first Budget since he became Chancellor in July 2019 and almost 17 months since Philip Hammond delivered his final Budget in October 2018.

The Chancellor was poised to deliver a Budget on 6 November 2019 but this was cancelled after Prime Minister Boris Johnson declared his intention to hold a general election in December. This meant that 2019 was the first year in which no Budget speech was made since 1768!

Our tax specialists will be watching the Budget and will provide commentary on the announcements. To pick up on our commentary, follow us on Twitter (@Hawsons) or LinkedIn.