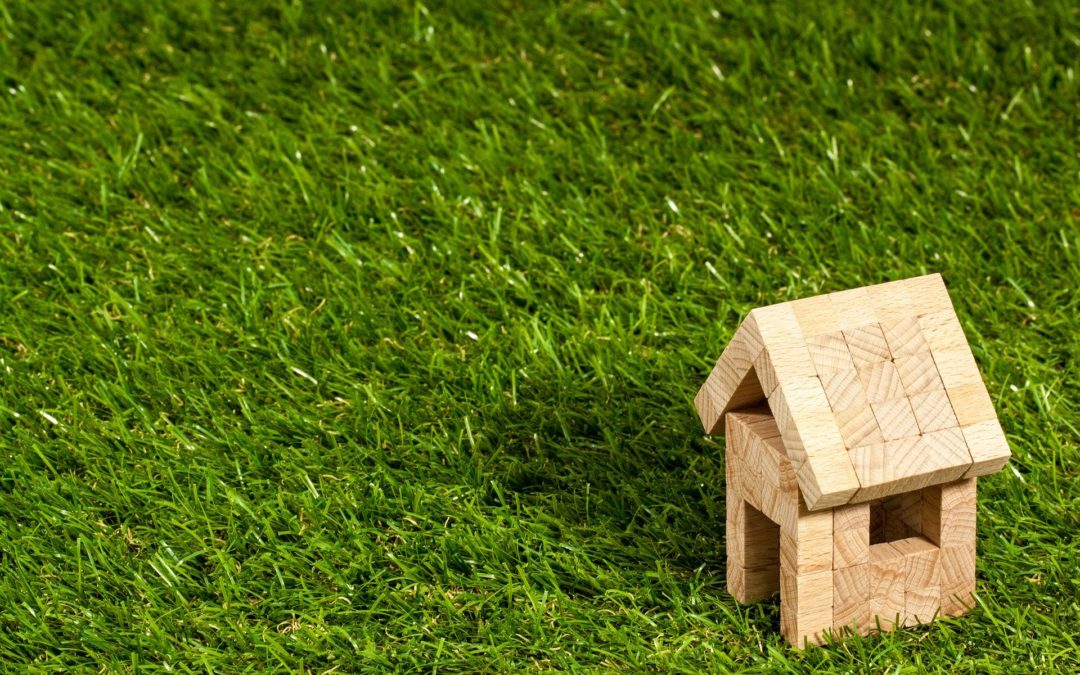 Research by Zoopla has suggested that built-up property demand has caused properties to sell much faster. Zoopla has reported that sales agreed through their property portal is 76% more than the current five-year average.

One of the reasons is due to the temporary stamp duty land tax holiday which came into place on 8 July 2020 and is due to end on 31 March 2021. This is increasing demand as people look to take advantage of the saving. But, there are concerns that when this tax holiday ends there could be a fall in the market as people look to accelerate their house-buying plans.

Statistics show that houses are selling quicker than flats with one-bedroom flats taking on average 34 days to sell. A Zoopla report has said that many homeowners are now rethinking about what they want from their home due to quarantine. With many now requiring more space, indoors and outdoors, as people are now spending more time at home. Especially with many businesses adopting working from home practices.

Property portal Rightmove has said that home sellers should focus on their garden when taking photos. Due to lockdown, many people have been forced to spend more time at home, making outside space more appealing which adds value to your house.

At Hawsons we have a dedicated team of accountants at our offices in Sheffield, Doncaster, and Northampton. Having an accountant who understands the challenges of this dynamic sector and is able to help you plan for the future is an advantage in a competitive environment.