Business Rates could be changed to help retailers 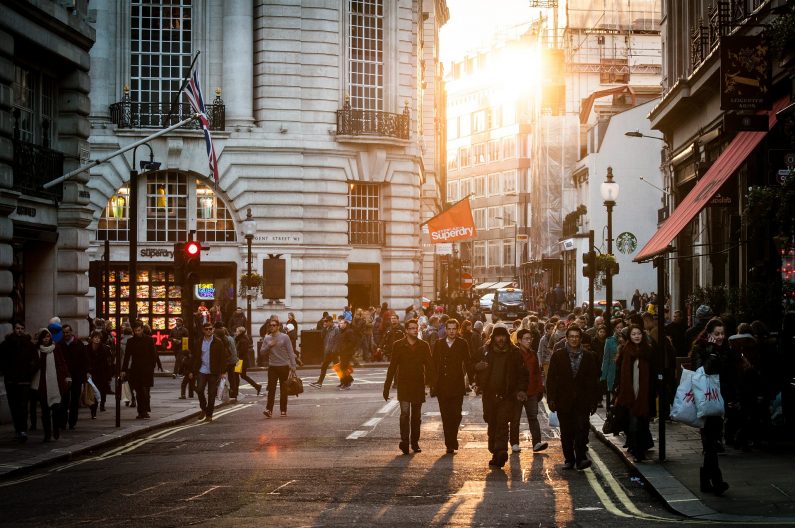 Business Secretary Greg Clark said that the role played by High Streets should be recognised and adjusting business rates “will be one way of doing that”.

Experts have stated that rising business rates, the rise in popularity of online shopping, and increasing staff costs have created a so-called ‘perfect storm’ for Uk retains and have left many High Street retailed struggling.

Speaking at the Conservative party conference, Clark said that the Treasury is carrying out a review of business rates and that he believes that High Street retailers “make a big contribution to the community, and to villages, towns and cities”

The Federation of Small Business (FSB) chairman, Mike Cherry, agreed with Greg Clark by expressing that: “competition from online retailers has left many High Street firms struggling and confidence among small businesses in our high streets in falling. Without action on business rates we will continue to see our high street retailers forced to close.”

The FSB has proposed a two-year freeze on business rates, among other proposals.

Business rates now rise by the CPI, rather than the RPI. This change was announced in the 2017 Autumn Budget by Chancellor Philip Hammond. In addition, business rates revaluations are set to take place every three years; rather than every five, starting after the next revaluation, currently due in 2021.

We act for a large number of retail, wholesale and e-commerce firms across all three of our offices. For more information click here.