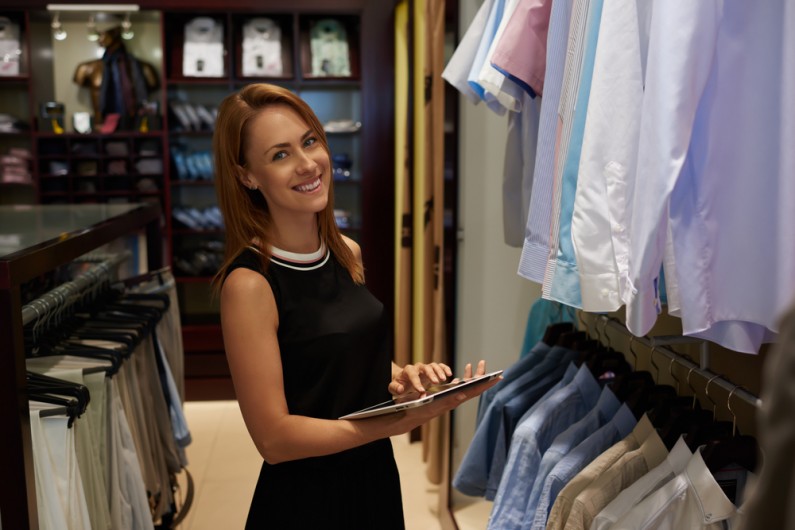 As of 1st April 2017 business rates have increased. In this article we will discuss what business rates are, what has changed, what the government announced in the Budget in order to ease the strain of the increase and whether you can appeal the business rates assigned to you.

What are business rates?

Business rates are a tax charge on business properties such as pubs, offices, shops, warehouses and factories; you could say it’s a council tax for businesses. The amount of tax you pay depends on the “rateable value” of the property, this means that if the area has high house/rent prices, the higher the annual rateable value will be. To put that into perspective, companies roughly pay half of the value of their yearly rent in business rates.

It is estimated that business rates will raise an estimated £29bn in total in 2016/17. That is around 4.5% of the entire UK tax take and around 1.8 million businesses are liable.

Before the changes came into effect (Pre April 1st), if your property’s rateable value was less than £12,000 and your business only uses a single property, you could have claimed small business rate relief. However, that threshold has now increased to £15,000.

To avoid clashing with the general election, the government postponed the last valuation from 2015 to 2017 (where they have now increased). On average, businesses who employ fewer than 10 people are expected to pay £17,000 to cover business rates under the changes.

Due to the backlash the Chancellor faced following the increases, he announced in the 2017 Budget that the government will give £435m to support businesses that are affected by the increase to business rates. Therefore, any small business coming out of business rates relief will not pay any more than £600 more in business rates this year, than they did in the previous year. Also, local councils will be given £300m of that £435m to offer discretionary relief to those who are the hardest hit.

The Chancellor stated that he was unable to abolish these rates due to the taxes bringing in £29bn a year and a consultation is therefore set to focus on business rates.

Can you appeal against the new business rates?

Yes. The business rates that owners pay are determined by its rateable value, which is set by the Valuation Office Agency (VOA). You can then appeal the valuation or property details if you believe they are wrong. If you do wish to go ahead with appealing your business rates you have been set, you will need to make sure you have grounds for appeal and you can check here. You can then appeal directly to the VOA.

However, you will need to continue to pay your business rates until your appeal has been resolved but, if you are not able to agree on a rateable value, you can take your case to the Valuation tribunal. The Valuation Tribunal is a free service but you have to pay for your own costs.