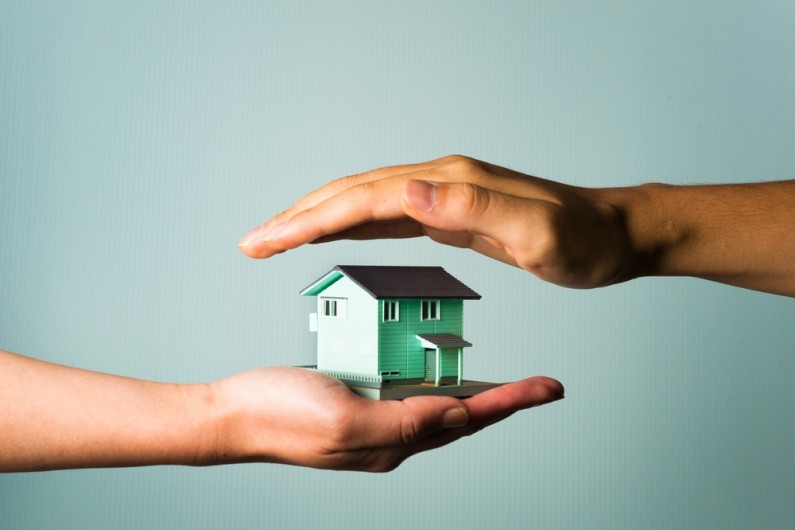 There were a number of positive announcements on Capital Gains Tax (CGT) which will please investors and entrepreneurs.

The 28% and 18% rates will continue to apply for gains on residential property that do not qualify for private residence relief. In addition, the 28% rate still applies for ATED related gains. These changes will take effect for disposals made on or after 6 April 2016.

There were also announcements in respect of entrepreneur’s relief (ER) and employee shareholders.

In a welcome move ER will be extended to external investors in unlisted trading companies. However, this will only apply to the disposal of new shares issued on or after 17 March 2016 where they are subscribed for in cash and are held continuously for 3 years prior to disposal.

Rules were introduced in 2014 to prevent individuals claiming ER on disposals of goodwill when they transfer their business to a company in which they, or a member of their family, held any shares.

An associated disposal of a privately held qualifying asset can only qualify for ER if there is also a material disposal of 5% or more of the claimant’s share in a partnership or holding in a company.  However, the government have announced this will not apply where the claimant disposes of the whole of his interest and has previously held a larger stake.

Revisions are also to be made so that ER will be allowed on an associated disposal of a privately held qualifying asset when the accompanying disposal of business assets is to a family member.

In 2015 the rules were changed so that a company investing in a JV could no longer determine its trading status for ER by reference to the activities of the JV.  This resulted in some commercial structures ceasing to qualify for ER. The rules will be amended so that a company investing in a JV will be treated as carrying on a fractional proportion of its trade. In addition, the trading activities of a company in its capacity as a partner in a firm will be taken into account in deciding whether the company is a trading company for ER purposes.

It will also be a requirement that the individual making the disposal has at least a 5% interest in the shares of the JV company or, 5% of the profit or assets in the JV partnership, and effectively controls at least 5% of the voting rights in that company or partnership.

Previously, employees who acquired shares under an ‘employee shareholder agreement’ had an unlimited CGT exemption on those shares where the initial value was less than £50K.  However, the exemption will now be limited to £100K of lifetime gains where the disposal is of shares acquired under Employee Shareholder Agreements entered into after 16 March 2016.

For more information regarding the Capital Gains Tax changes announced in Budget 2016 please get in touch.

Aaron Hemmington is a Tax Manager based in the Northampton office and specialises in providing tax planning, advisory and compliance services to owner managed businesses across a variety of sectors. For more details and advice, please contact Aaron on [email protected] or 01604 645 600. You can also follow Aaron on LinkedIn. [/author_info]