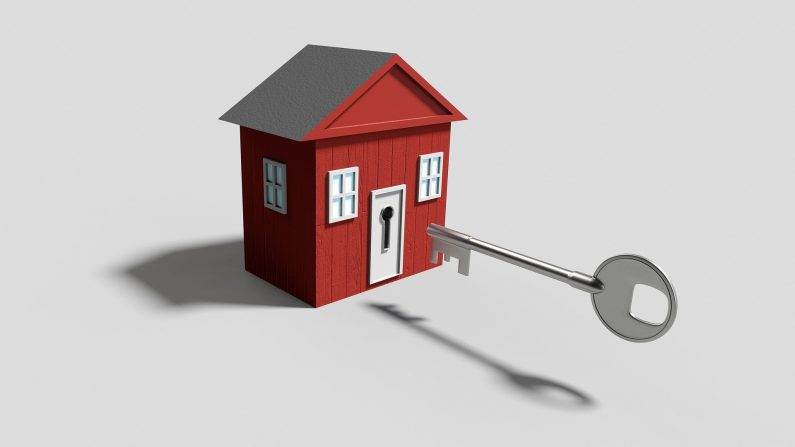 When an individual dispose of a property that is their only or main residence under PPR rules usually an exemption on their capital gains tax applies. The exemption applies if the relevant conditions are met throughout the period of ownership. This relief is supplemented by ancillary reliefs that aim to deal with related situations.

What are the proposed changes?

The Government has previously announced and issued draft legislated to reform two of the ancillary reliefs to better target PPR at owner-occupiers. The reliefs which are being amended are:

Where a person moves out of a property but does not immediately dispose of the property, then PPR continues to apply in full for a period.  This is very useful when a property may be difficult to sell. This final period exemption will be reduced from 18 months to nine months.  Although the special rules that give those with a disability, and those in care, an exemption of 36 months will not change.  If a property is held beyond the 9-month period it does not mean that PPR is lost entirely rather the relief will start to reduce according to the length of time after the 9 months compared to the whole period of ownership.

Lettings relief, which has been a valuable relief which gives up to £40,000 of additional relief where a property which was previously a PPR is then let out, will be reformed so that it only applies where an owner is in shared occupancy with a tenant.  This is relatively unlikely so this change may increase tax liabilities on a sale of a dwelling by up to £11,200, or £22,400 for a couple.

These changes are intended to take effect from 6 April 2020, but the legislation is not yet enacted and so is subject to change.