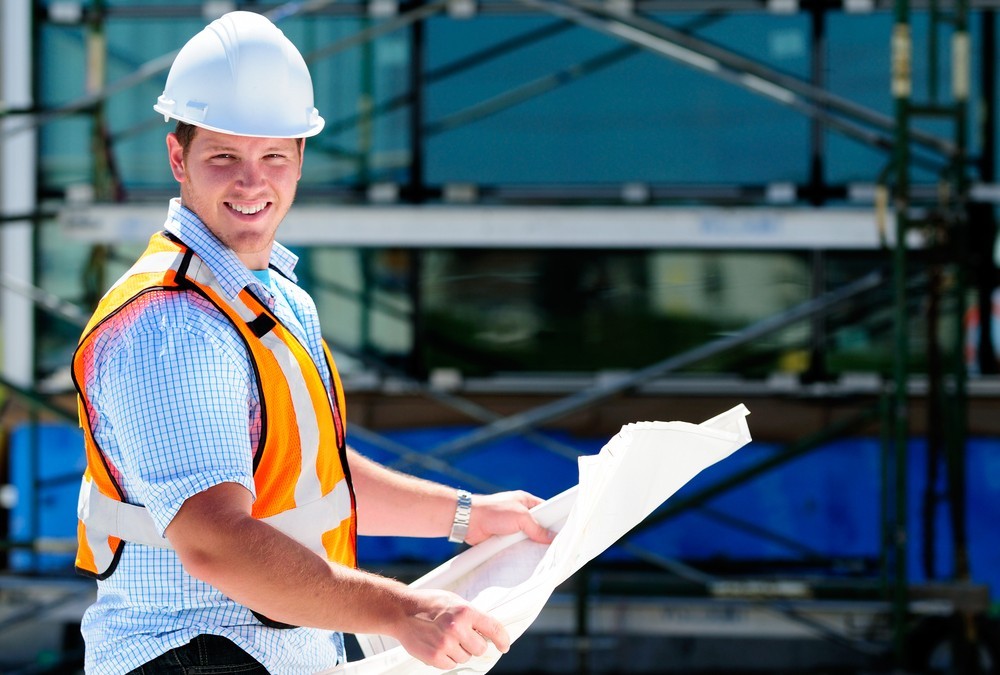 The government has announced that it will implement a package of improvements to the CIS. The stated aim of the changes is to reduce the administrative and related cost burden on construction businesses. The measures should result in more subcontracting businesses being able to achieve and maintain gross payment status so improving their cashflow. These changes are to be implemented in stages.

From 6 April 2015 the following amendments will be made to the system:

From 6 April 2016 further changes are proposed:

From 6 April 2017 mandatory online verification of subcontractors will be introduced.