Charity sector is ill prepared for a no-deal Brexit 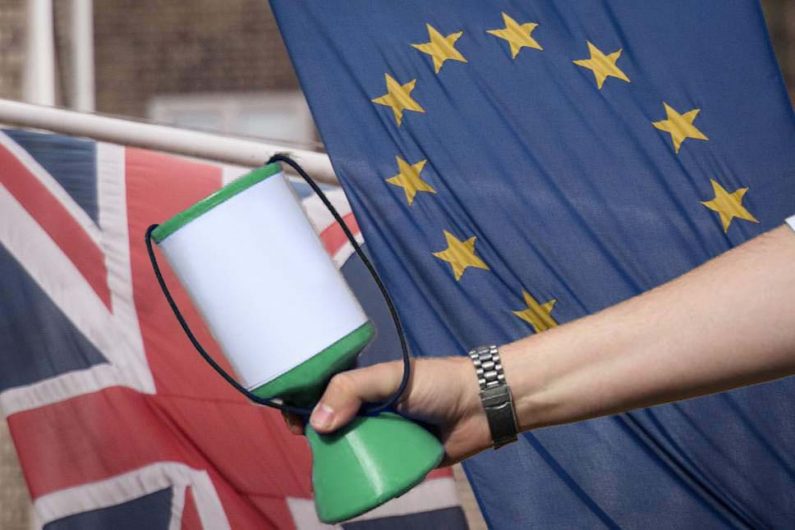 Charity sector is ill prepared for a no-deal Brexit

A survey conducted by the Charity Finance Group (CFG) has highlighted that Charities are ill prepared for the possibility of there being a no-deal Brexit.

The UK is currently due to exit the European Union on 29 March 2019, however more than a third of respondents to the CFG survey said that they had not made any preparations for the eventuality of a no-deal Brexit.

The full results of the survey showed that:

The CFG survey also touched on the fact that the charity sector are not fully aware of what a no-deal Brexit would mean for their charities. Only 8% of respondents claimed to be fully aware of the implications of the UK leaving the European Union without a deal. This result is likely to be the reason why so many charities have yet to prepare for a no-deal Brexit.

When questioned as to what the charity sector’s biggest concern surrounding a no-deal Brexit was, most respondents of the CFG survey claimed it to be a ‘lack of certainty’.

Caron Bradshaw, chief executive of CFG, said: “It is not surprising, but is worrying, that charities are ill-prepared for a no-deal exit. The level of uncertainty has made organisational planning in this respect incredibly difficult. This level of unprecedented uncertainty, volatility and predicted economic disruption, coupled with the non-tariff considerations, from workers’ rights to regulatory complexity, present too great a risk to the UK and thus to civil society. So, we call on all parties to prioritise the most vulnerable in our society and do everything within their power to prevent a no-deal Brexit.”