COVID-19 sends rail off the rails 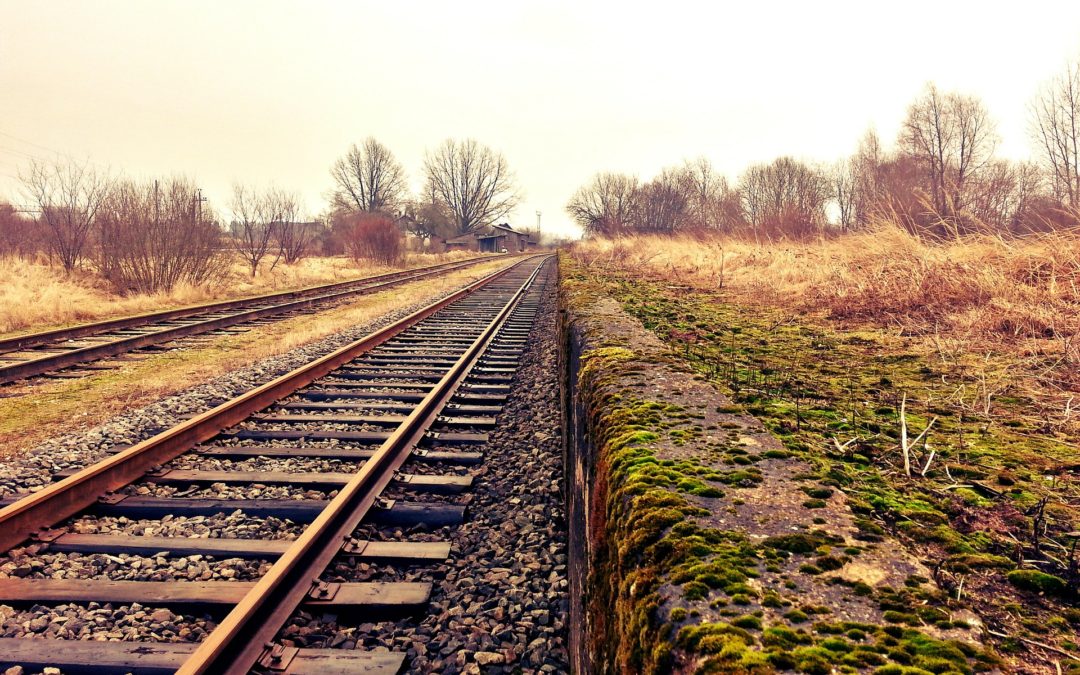 COVID-19 sends rail off the rails

The Covid-19 pandemic has had far-reaching implications for many business sectors and on our way of life generally. Its impact on the rail industry has been particularly acute in the short-term, and although the long-term ramifications have yet to emerge with any certainty, these may well be significant on both a strategic and operational level. This is likely to be the case for train operators and consequently for those in the supply chain for the industry.

Annual passenger numbers had risen consistently since privatisation to 1.7 billion journeys, but these collapsed by 95% during the early months of lockdown. As a result, the Emergency Measures Agreement had to be implemented at the staggering cost of £900m per month to effectively re-nationalise the passenger network.

As things stand the Emergency Measures Agreements are due to be replaced in September and a revised model for Train Operators contracts will need to be in place by then. Given the timescale, it is likely that these will need to be extended.

But what will the railways look like in a post COVID world, or worse, a COVID interlude world?

Health concerns and social distancing measures have caused a drop in passenger numbers in the short-term, and led to a restriction on the capacity available on trains. Add to this the realisation by a newly born “zoomteams” generation that the new normal needn’t involve a daily commute to the office and suddenly the economics of running passenger trains in the future looks different. The relative certainty of EMA’s should help the Train Operating Companies, but the ongoing cost to the taxpayer means that this cannot continue indefinitely.  Either the Train Operating Companies will have to adapt their operations, or a more fundamental change in the industry may be required.

In the world of open access operations, where EMA funding is not available, only one of the East Coast Main Line operators is currently looking to restart its services which highlight the challenge of being able to operate profitably at this time.

In the freight sector, loadings were reported to be down around 30% during lockdown, but these have recovered to around 85% of normal activity recently. The biggest drops were due to a fall in construction activity and a reduction in the volume of imported intermodal traffic. Interestingly whilst the volume of traffic dropped by around a third, it was conveyed on around 50-60% of the trains – the fall in passenger traffic allowed longer trains to be run on lines where freight paths are normally at a premium.

On the infrastructure front, the reduction in the number of trains moving has allowed projects to be undertaken. Looking forward, this area would seem ripe for providing the “shovel ready” projects that the government seems keen to espouse, but it is a concern that Rishi Sunak did not mention any rail projects in his recent summer statement. In addition, reports emerged in late June that further revisions to the HS2 project were being considered that may involve the dropping of the eastern arm serving the East Midlands and South Yorkshire in favour of a Trans-Pennine route from Manchester to Leeds via Bradford.

Overall the picture remains very uncertain for a key component in the nation’s economy.