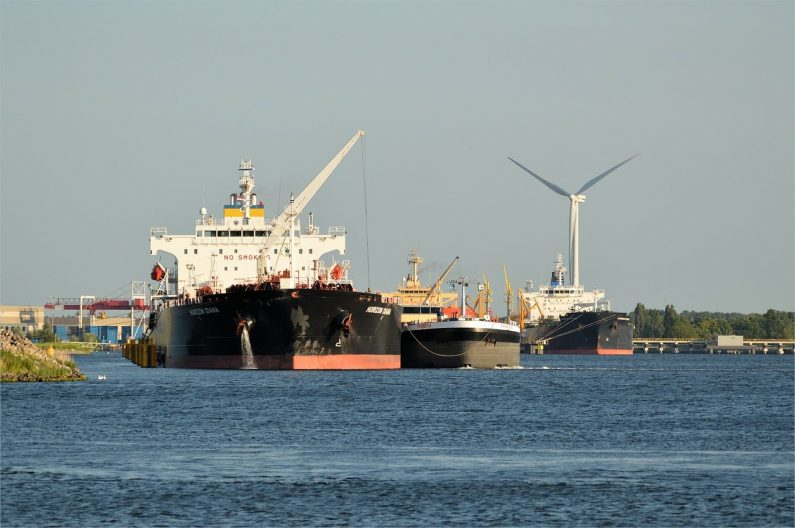 IR35 relates to the ‘off payroll working’ tax rules which were enacted to target tax and national insurance avoidance that was arising from arrangements whereby a worker would form a personal service company (PSC) or other intermediary which engaged with an end client to provide the services of the worker. Typically, the PSC would invoice the end client and pay corporation tax on its profits. The worker would then extract the post-tax profits from the PSC as dividends and pay a lower amount of income tax as well as avoiding national insurance.

The legislation therefore requires individuals working through an intermediary to pay broadly the same tax and national insurance as any other employees, where they would have been an employee if they were providing their services directly.

Therefore, if your business utilises subcontractors who provide personal services through limited companies or other intermediaries, then you may have to make substantial changes to comply with the new rules.

What are these changes?

The off-payroll working rules were changed in relation to PSC’s working for public sector end clients with effect from 6 April 2017. As a result of these changes the responsibility for ascertaining whether a PSC is caught by IR35 shifted from the PSC itself to the public sector body who is engaging a PSC. This meant that the public sector body became liable to determine employment status and deduct PAYE and NIC’s from the payments made where the PSC was found to be caught by the rules.

From 6 April 2020, these changes will be extended to medium and large entities in the private sector who engage a PSC meaning that your business could be required to account for PAYE and NIC on payments made to PSC’s.

A private sector company that meets 2 or more of the following conditions will be regarded as medium or large under the new rules:

A simplified test applies to unincorporated entities and considers annual turnover. Under this test you must apply the rules if you have an annual turnover of more than £10.2 million and are not a company, a limited liability partnership, an unregistered company or an overseas company.

There are also rules which cover connected and associated companies. If the parent of a group is medium or large, their subsidiaries will also have to apply the off-payroll working rules.

What you need to bear in mind?

What does this all mean for the haulage industry?

Those hauliers who have engaged drivers through an agency or a PSC will have enjoyed access over the past few years to a cheaper source of labour in general than if they had employed those drivers directly.

The advent of IR35 in this sector will have far reaching implications for the cost bases of haulage firms and for their administrative and HR departments.

Hauliers will need to review their driver pools and consider if there needs to be a shift from engaging agency/PSC labour to having more drivers back on the books in an employed capacity.

Where agency/PSC drivers are retained, the haulier will become responsible for determining the employment status of the driver and communicate this, along with their reasoning to the agency and/or driver.

If this is contested by the agency or the driver, the haulier will need to have a process in place for dealing with this.

Where the haulier is engaging with a PSC and they have determined that the off payroll working rules apply, they will also be responsible for the deduction and payment of tax and NI to HMRC.

If former agency/PSC drivers are taken on as direct employees, the haulier will have to deduct PAYE/NI in the normal fashion and fulfil other employment obligations such as making pension provision under auto enrolment.

Either way, there will be more admin for the haulier to deal with, and more cost, which will eat into margins, or force a review of what can be charged to customers to maintain margins.

Those medium and large sized haulage firms who may be affected by the forthcoming changes should take action now to assess the potential impact on their operations and future profitability.

Hawsons has a dedicated team of highly qualified and experienced tax specialists who provide corporate and personal tax advice from our offices in Sheffield, Doncaster and Northampton. If you would like some expert advice on how these IR35 changes could affect book your first free initial meeting online here.

Or alternative call your local office: