Eat Out to Help Out – over 64 million meals 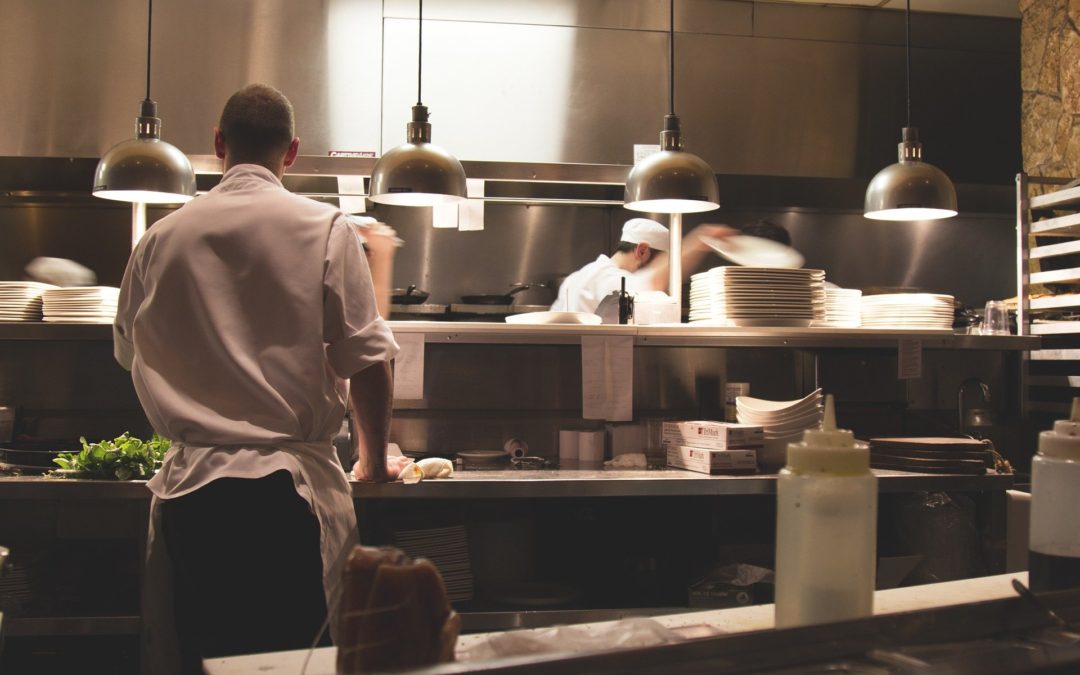 Eat Out to Help Out – over 64 million meals

The government has announced that more than 64 million meals were enjoyed by diners across the country during the government’s Eat Out to Help Out discount scheme. The scheme closed on 31 August 2020.

Government figures show that restaurants had claimed for more than 64 million discounted meals as Eat Out to Help Out entered its fourth week.

This continues the upward trend in the scheme’s popularity, with 10.5 million meals claimed for in the first week, growing to a total of 35 million meals in the second.

The upward trend in meals claimed for shows that millions continued to flock to eat out to support 1.8 million jobs in the hospitality sector, which has been hit hard by coronavirus. The government has confirmed that 87,000 claims have been made by restaurants taking part in the scheme.

‘Today’s figures continue to show that Brits are backing hospitality – with more than 64 million meals discounted so far, that’s equivalent to nearly every person in the country dining out to protect jobs.

‘This scheme has reminded us how much we love to dine out, and in doing so, how this is helping to protect the jobs of nearly two million people who work in hospitality.’