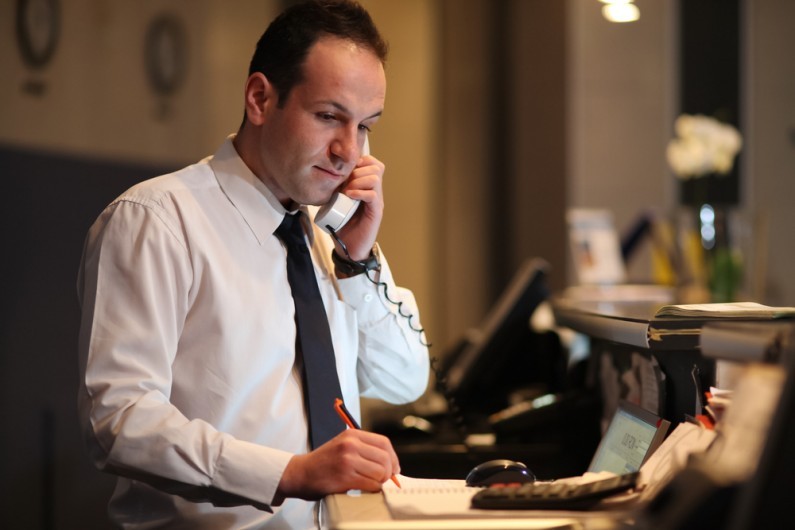 Are you ready for the forthcoming PAYE and employment tax changes?

There are some very important changes to PAYE and employment tax rules due to come into effect from April 2016. It is important that as an employer you are aware of these changes and, if necessary, have reviewed your processes accordingly.

From 6 April 2016 there will be no tax liability on an employee for certain reimbursed expenses.

This will replace the current system where employers have to apply for a dispensation to avoid having to report non-taxable expenses, on forms P11D. Also employees will automatically get the tax relief they are due on qualifying expenses payments.

Certain expenses such as meal allowances can be paid up to a set rate detailed in regulations. Should employers wish to pay a set rate to employees for other expenses, rather than reimbursing the actual costs incurred, they will need to apply to HMRC for approval. Please talk to us if you have existing dispensations in place for bespoke items as these need to be dealt with urgently.

From April 2016 employers will be able to include taxable benefits in pay and thus account for PAYE on the benefits. In order to payroll benefits, employers will have to register with HMRC for the service via the Government Gateway before the start of the new tax year. Unfortunately agents are currently not able to complete this registration on the employer’s behalf.

Once registered employers will no longer be required to include the payrolled benefits on forms P11D but will still have to complete a form P11D(b) and pay the employer Class 1A NICs due.

We would be happy to advise if the payrolling of benefits would be appropriate for you, but this is only voluntary at the moment.

There are a number of welcome changes being made to the taxation of benefits on employees and directors with effect from 6 April 2016. The changes have largely arisen from the work of the Office of Tax Simplification.

One in particular will provide much more certainty in the taxation of benefits – a new statutory exemption for ‘trivial benefits’. In practice HMRC have accepted that non-cash trivial benefits that are more related to staff welfare, rather than being a reward for services, did not have to be reported on form P11D. But, under tax law, any small benefit could have been taxable. 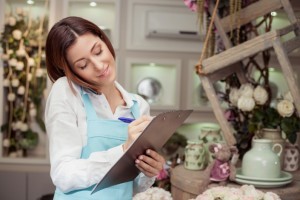 With effect from 6 April 2016 there will be a statutory exemption for certain non-cash benefits up to £50. There is an annual cap of £300 which applies to some people – office holders (eg directors) of close companies (typically family companies) and employees who are family members of those office holders.

Those affected by this cap will be able to receive a maximum of £300 worth of trivial benefits each year exempt from tax. So trivial benefits are not so trivial. This should cover many minor gifts to staff and is a welcome change.

The National Insurance Contributions (NIC) Employment Allowance was introduced from 6 April 2014. It is an annual allowance which is available to many employers and can be offset against their employer’s NIC liability.

Please click on the link to see our article on the changes to Employment Allowance.

The government will introduce the apprenticeship levy in April 2017.

It will be set at a rate of 0.5% of an employer’s paybill, which is broadly total employee earnings excluding benefits in kind, and will be paid through PAYE. Each employer will receive an allowance of up to £15,000 to offset against their levy payment. This means that the levy will only be paid on any paybill in excess of £3 million.

The new ‘National Living Wage’ – the minimum wage for those aged 25 and over from April 2016  – has been at the forefront of many business owners’ minds since the announcement of its introduction in July 2015. From its starting point of £7.20 per hour in April later this year (50p above the current National Minimum Wage), it is projected to rise to more than £9 per hour in 2020.

The introduction of the new rate has left some business owners understandably concerned about what the future may hold, particularly those in labour intensive dependent sectors.

Estimated wage increases by sector by 2020 (Source: The Resolution Foundation) 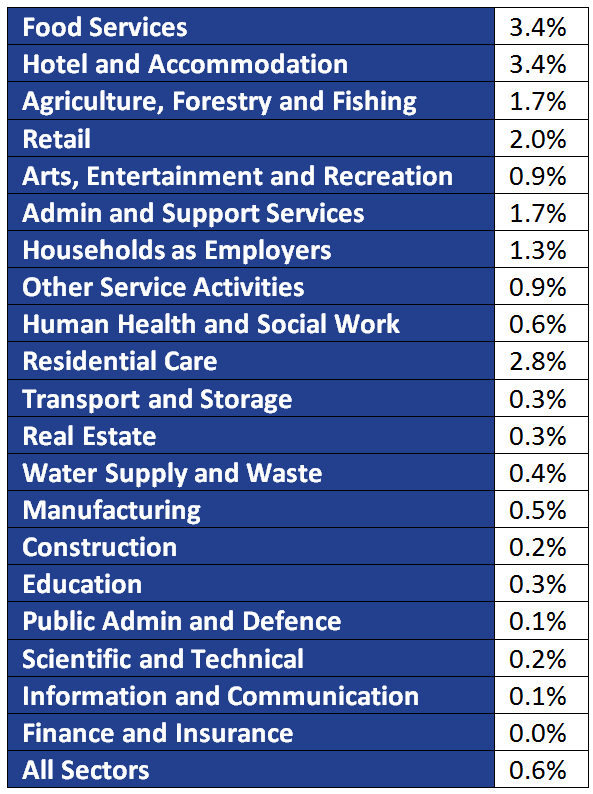 Please click on the link to see our in-depth article on the impact of the National Living Wage.