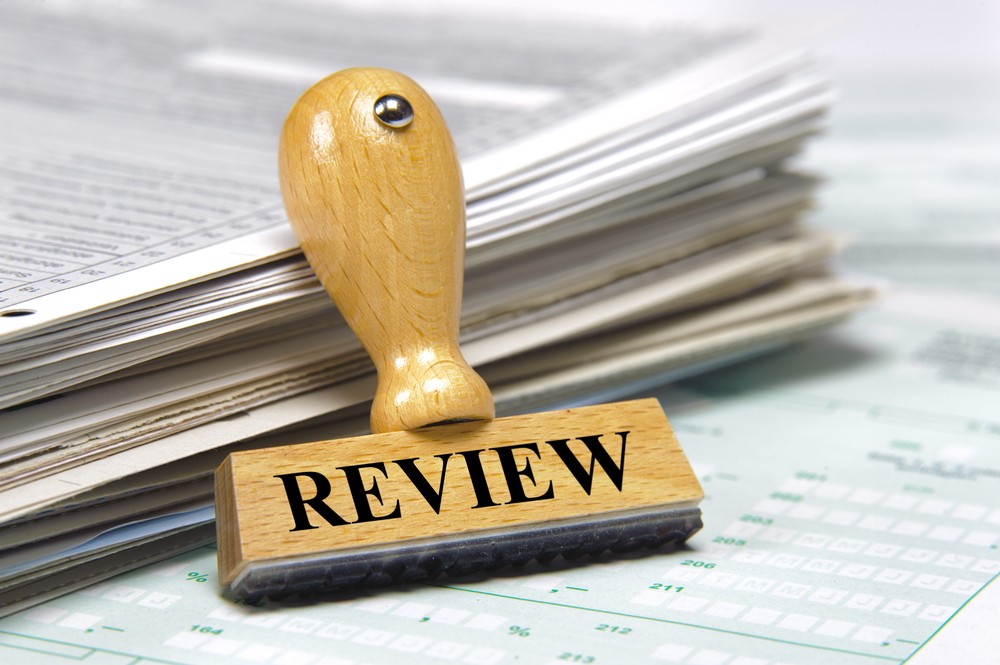 Commenting on the ruling from Employment Appeal Tribunal in the Bear Scotland versus Fulton case, Stephen Charles, Partner at Hawsons Chartered Accountants, has warned of the potential ramifications for many UK businesses.

The Employment Appeal Tribunal has today (4th November) ruled that workers are entitled to claim for overtime to be included in their holiday pay.

Currently only basic pay counts when calculating holiday pay, but following today’s announcement from the Employment Appeal Tribunal, this is likely to change.

Some estimates have suggested that the ruling could benefit as many as 5 million people and cost UK employers over £1bn in backdated pay.

Stephen said “Although estimates have suggested that as many as 5 million people may benefit, the overall effect for employers could be a negative one. Some businesses are going to struggle to cope with the backdated pay and could incur considerable financial losses”.

He added: “It’s likely that employers will now look to reduce the amount of overtime they offer as business owners across the UK will have to deal with much more detailed and complex calculations concerning holiday pay and potential financial complications”.

As the ruling has such huge ramifications, the ruling is likely to be appealed to the Court of Appeal, meaning the final decision could be months or even years away.