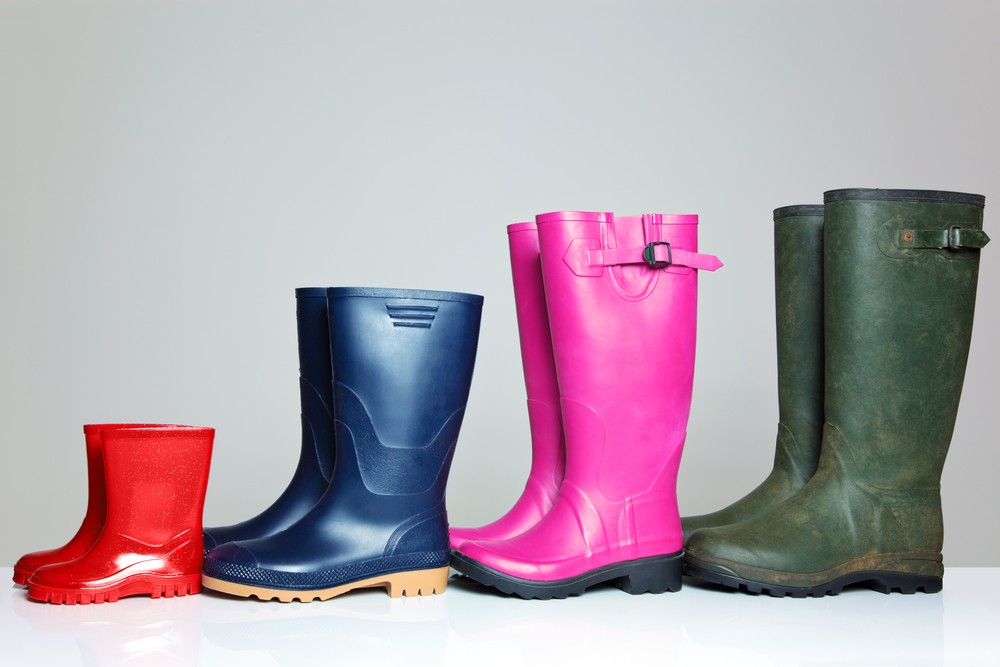 Fears that some family-run firms in the Sheffield region may have put off the difficult issue of handing over to the next generation because of the recession came today from a family business tax specialist.

Peter Kennan, tax partner with Sheffield-based independent chartered accountants and business advisers Hawsons, who have been advising family businesses for more than 150 years, says that a lack of liquidity during the severe recession from 2008-2013 strangled activity, putting many succession plans on ice.

He adds: “Family firms account for three quarters of the region’s businesses and employ half the workforce and it is crucial to the well being of the local economy and the businesses themselves that they have well thought out structures to ensure that management succession goes smoothly and without rancour.

“The recession was a particularly worrying time because family businesses can suffer from the unique tension between business and personal family issues which often conflict, sometimes to damaging effect. Delaying succession plans can only lead to problems.”

Peter thinks that entrepreneurs wanting to sell businesses and move on may also have been thwarted by the recession but is seeing much more movement now that the economy is picking up.

He also warns that whether passing on a family business to another generation or selling to a third party, the process is complex and professional advice should be sought if pitfalls are to be avoided and maximum benefit derived from the various available tax reliefs.