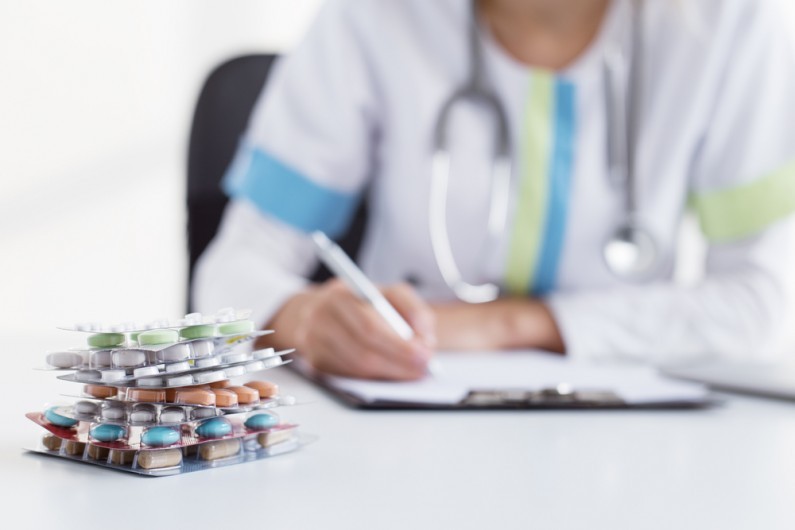 The Statement of Financial Entitlements (SFE) for 2015/16, published by NHS Employers, has revealed that the global sum payment will rise to £75.77 from April 2015.

The increase to the global sum payment per patient implements the 1.16% overall GP funding uplift awarded by the Government last week, as well as the redistribution of MPIG money and the funding from the patient participation DES and alcohol enhanced service, which were both withdrawn in 2014.

The value of a QOF point will also increase to £160.15 from £156.92, a rise of 2%. This increase reflects the increased average list sizes practices now operate via the so-called Contractor Population Index (CPI), meaning it will be financially neutral for practices.

What does this mean for my practice?

Scott Sanderson, Healthcare Partner at Hawsons, said: “The 3% headlined increase to the global sum is primarily recycled and redistributed practice money; being a combination of the recent Government uplift and other practice funding, including the MPIG correlation factor.”

Scott added: “This increase does not signify new money coming into primary care, and although those practices that do not have a correlation factor are likely to benefit, practices with MPIG payments will continue to be impacted on less resources.

The sector is facing challenging times with the redistribution of funding and increasing cost pressures remaining key factors. It is now more important than ever, with practices facing unrelenting pressure to mitigate rising costs and the real-term reductions in funding, to seek sound and proactive financial advice.”