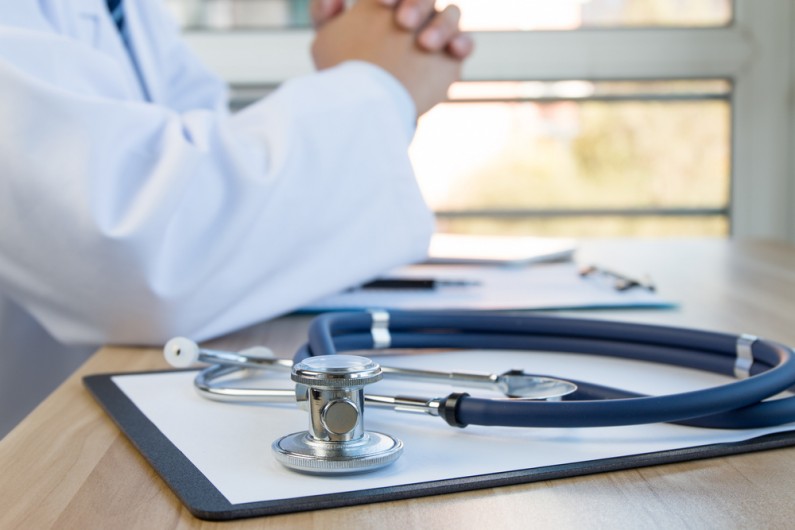 GP funding in England, Wales, Scotland and Northern Ireland increased in 2015/16, with new data revealing England received the largest increase at 4.67%. However, the data also confirmed that GP funding was only 8.1% of total NHS spending, being a decrease from 10% in 2004/05.

Scotland and Wales saw the lowest increases in the UK, with Wales recording an increase in GP funding of 2.15% to £488m and finally Scotland with a rise of 1.53% to £822m.

Scott Sanderson, GP specialist at Hawsons, had this to say about the funding increase: “The funding increases are welcomed by the sector and is undoubtedly some positive news for practices. We have commented on numerous occasions about about the growing financial pressures practices are facing and what it may mean for the future of general practice, with increasing patient numbers, succession issues and rising costs – are the funding increases enough?”

GPC chairman Dr Chaand Nagpaul said that general practices had “suffered from a decade of underinvestment with the proportion of funding GP services receive dropping as a proportion of the NHS budget from 10% in 2004/05 to 8.1% today.”

Dr Nagpaul continued: “This is despite an unprecedented surge in pressure on GP practices,’ Dr Nagpaul said, ‘with rocketing demand, especially from an older population with complex needs, widespread staff shortages and more care being moved from secondary care into the community. In this worsening climate, many practices are facing a disastrous financial future, with more than 300 GP practices in England recently telling the BMA they are potentially facing closure.”

“There are signs that the proportion of funding is beginning in a small scale to increase, however this does not match the relentless expansion in workload and activity in GP surgeries which has left many without the necessary resources to sustain an effective service to patients. Much of the funding increase recorded in this report derive from one off payments from the PM Challenge Fund and other pilots.