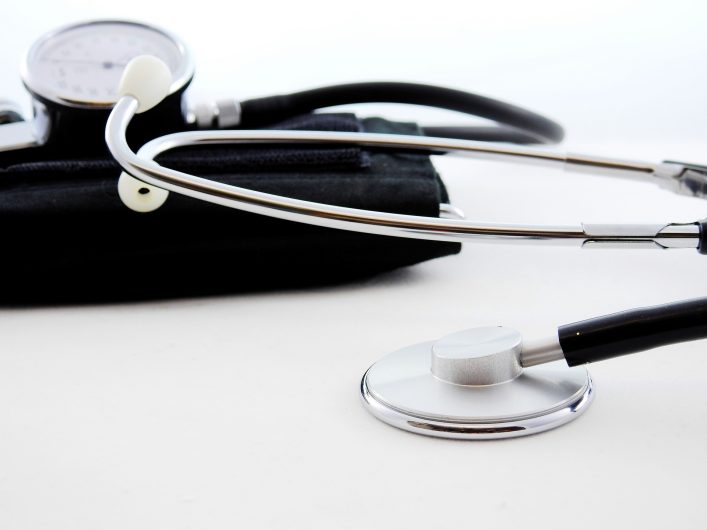 Most GP Partners earn less per clinical session than locums earn at their practices.

The results come from a recent survey undertaken by GPonline that showed one in seven partners earn less than non-partner doctors.

Thousands of partners across the UK now work in what are being referred to as ‘zombie practices’. The term ‘zombie practice’ derives from what is more commonly known as a ‘zombie company’ which is a company that is able to continue to stay open but without making any profits. The result of partners working for these ‘zombie practices’ is that there is a large amount of risk, responsibility which is not matched by the financial rewards.

The results of the poll showed that:

The idea that there should be a guaranteed minimum income for GP partners has been accepted by Scotland with the introduction of a minimum income per partner of just over £80,000, to be will be implemented in April 2019. However, there has been no discussion as to whether this is an option for England yet.

Two-thirds of partners have agreed that salaried and locum GP pay should be capped at an amount that is below that of any the partners’ income in the practice. However, this is not supported by the GPC chair, Dr Richard Vautrey, who said that: Doctors who want a guaranteed income figure should consider a salaried role. To have this guarantee is not what it means to be in a partnership. He said: “you need to recognise that it has a degree of responsibility and risk and there is a potential for variable payment, as with any other business.”

However, it does still need to be recognised that the income for partners recorded in 2016-17 was 22% lower than the income recorded ten years previously in 2005-6.