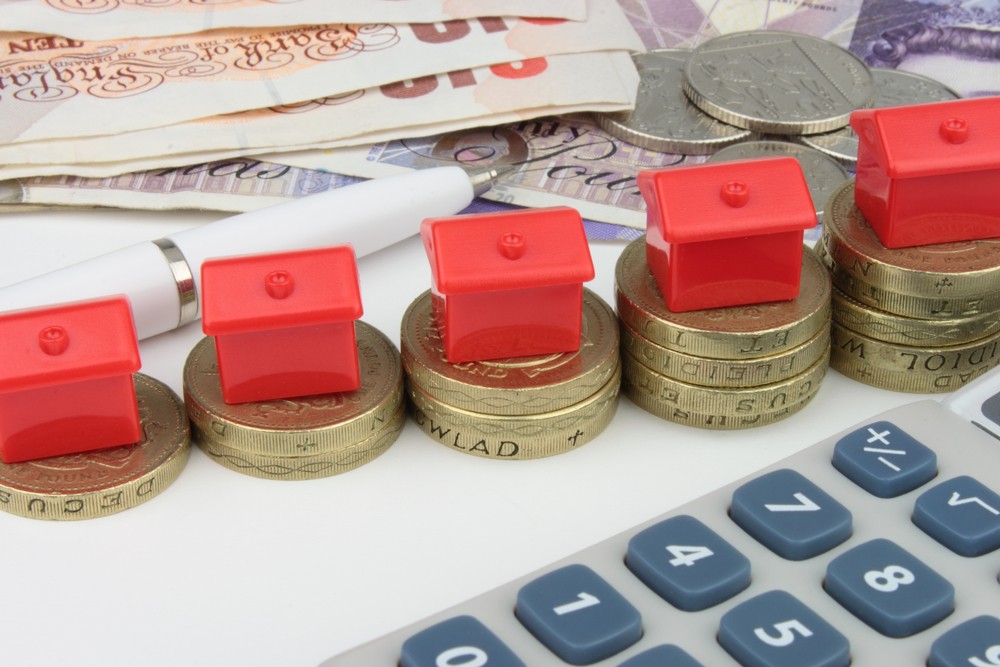 HMRC have now issued the first in-year penalties notices to employers with fewer than 50 employees who missed the deadline for sending PAYE information to HMRC.

Rather than issue late filing penalties automatically when a deadline is missed, HMRC have announced that they will ‘take a more proportionate approach and concentrate on the more serious defaults on a risk-assessed basis.’

This approach is in line with the likely direction of HMRC’s general approach to penalties, outlined in the HMRC penalties: a discussion document which they issued earlier this year. HMRC have confirmed that this ‘risk-based’ approach will apply to submissions that were late from:

Penalties for 2015/16 will also continue to be risk-based.

HMRC had previously announced that they will not be penalising minor delays of up to three days.

‘Even if employers do not get a penalty, they are required by law to file on time and if they do not may be charged a penalty on a future occasion. The deadlines for sending PAYE information stay the same, including the requirement to send PAYE information on or before the time that employees are actually paid or due to be paid.’

HMRC have confirmed the process employers should use to appeal a penalty using the using the Penalties and Appeals System (PAS) on HMRC Online. Employers who receive a late filing penalty notice for tax year 2014/15 quarter 4 but who filed within three days of the reporting deadline may appeal and should use reason code A as set out in the What happens if you don’t report payroll information on time guidance.