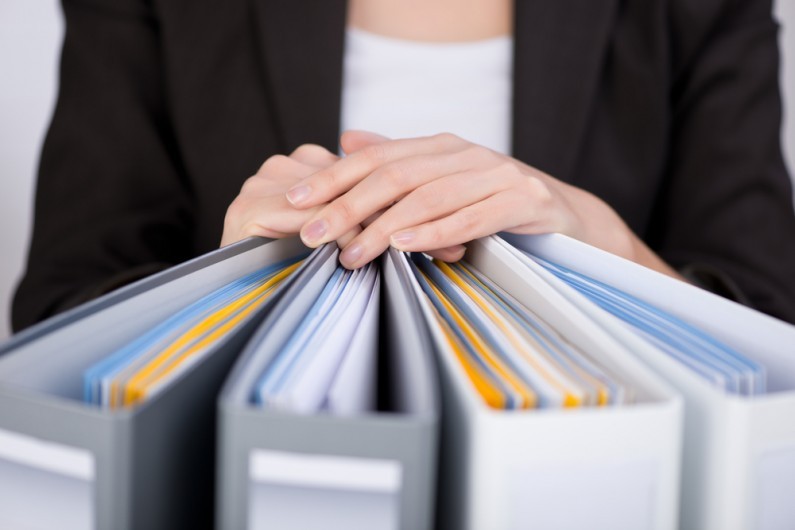 How can you maximise the opportunities for pensions tax relief following the big pension reforms?

The recent substantial changes to the rules for accessing money purchase pensions and the treatment of funds remaining on death has sparked increased interest in pension fund provision. However, the amount of allowable tax relief on the contributions and the extent of taxation of the funds when the individual retires remains an area of change. A clear understanding is needed to ensure tax efficiency is obtained and tax charges are avoided.

What are the tax breaks and what controls exist?

A money purchase scheme allows the member to obtain tax relief on contributions into the scheme and tax free growth of the fund. If an employer contributes into the scheme on behalf of an employee, there is generally no tax or National Insurance Contributions (NIC) charge on the member and the employer will obtain a deduction from their taxable profits. However, since 2006 two areas of control were put in place to control the amount of tax relief which was available to the member and the tax free growth in the fund.

All UK residents may have a personal pension and can obtain tax relief on contributions up to the higher of:

This means that a pension fund can be provided for non-taxpayers such as children and non-earning adults albeit that the tax relief will be restricted to gross contributions of up to £3,600 per annum.

An individual with relevant earnings is entitled to make contributions and receive tax relief on up to 100% of their earnings in any given tax year. However, tax relief will generally be restricted for contributions in excess of the annual allowance.

Tax relief on contributions are given at the individual’s marginal rate of tax.

An individual may obtain tax relief on contributions made to a money purchase scheme in one of two ways:

In both cases the basic rate is claimed back from HMRC by the pension provider.

A more effective route for an employee may be to enter a salary sacrifice arrangement with an employer. The employer will make a gross contribution to the pension provider and the employee’s gross salary is reduced. This will give the employee full income tax relief (by reducing PAYE) but also reduces NIC. This is why owner managed companies often pay pension contributions for director-shareholders.

There are special rules if contributions are made to an older style scheme known as a retirement annuity contract.

As indicated earlier there is an annual allowance which sets the maximum amount which can be invested with tax relief into pension funds. The allowance applies to the combined contributions of an employee and employer. The level of the annual allowance for 2015/16 was originally set as £40,000. The Summer Budget however proposed that this be increased for 2015/16 to £80,000 with the condition that tax allowable pension savings from 9 July 2015 to 5 April 2016 is capped at £40,000. For 2016/17, the annual allowance will revert back to £40,000.

It is necessary each tax year to assess whether the annual allowance has been exceeded. This is because any contributions in excess of the permitted annual allowance are generally charged to tax on the individual as their top slice of income.

Individuals who are eligible to take amounts out of their pension funds under the new flexibilities from 6 April 2015 but who continue to make contributions into their schemes can trigger other restrictions in the available annual allowance. Under the rules, the annual allowance for contributions to money purchase schemes is reduced to £10,000 in certain scenarios. If you think this may be relevant to you please contact us for further details.

From 6 April 2016 the Government intends to introduce a taper to the annual allowance for those with ‘adjusted annual incomes’ over £150,000. Adjusted income means, broadly, a person’s net income and pension contributions made by an employer. For every £2 of adjusted income over £150,000, an individual’s annual allowance will be reduced by £1, down to a minimum of £10,000.

To ensure the measure works as intended, pension input periods are to be aligned with the tax year (rather than the complex rules which applied before 9 July 2015).

The significance of pension input periods

Up until 2014/15, individuals who made pension contributions into more than one scheme needed to take particular care in determining whether the annual allowance limit had been exceeded. This is because pension contributions for each scheme are measured by a pension input period. A pension input period was usually a 12 month period but did not have to align with the tax year.

Importantly no carry forward is available in relation to a tax year preceding the current year unless the individual was a member of a registered pension scheme at some time during that tax year.

The lifetime allowance sets a maximum figure for tax-relieved savings in an individual’s pension funds. This remains at £1.25 million for 2015/16.

If the value of the scheme(s) exceeds the limit when benefits are drawn from the scheme there is a tax charge of 55% of the excess if taken as a lump sum and 25% if taken as a pension.

The Chancellor has announced that for the tax year 2016/17 onwards the lifetime allowance will be reduced to £1 million. It will then be indexed annually in line with CPI from 6 April 2018.

An important point to appreciate is that the investment growth of the funds over a long time period may well result in the value of the funds exceeding the lifetime allowance. If you consider the total value of your pension funds will exceed £1 million when you come to draw benefits, you should consider whether to apply for fixed protection which will allow your pension funds to grow to £1.25 million without a lifetime allowance charge when you come to draw benefits. However, no further contributions can be made to any such pension fund after 5 April 2016.

There are a number of areas in this briefing where you may need specific advice based on your circumstances given the raft of changes so please do not hesitate to contact us. On a final point this is likely to be an area of further change as the government announced in the Summer Budget that it will consult on whether there is a case for reforming pensions tax relief.