Minimising tax by spreading income around the family 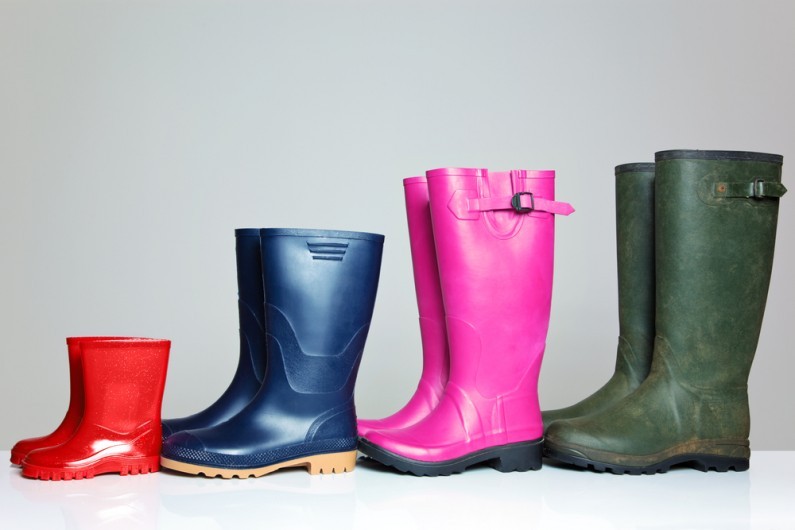 Have you considered minimising tax by spreading income around the family?

Owner-managed companies often seek to minimise the tax position of shareholder-directors by involving members of the same family and using personal reliefs and lower rate tax bands of each person. Income is therefore diverted from the higher rate taxpayer. However, anti-avoidance rules need to be considered as to whether a diversion is effective. This is particularly relevant for spouse scenarios such as husband and wife.

Where it is considered that arrangements have been made by one spouse which contain a gift element, often referred to as ‘an element of bounty’ then the ‘settlements’ rules may apply. A key purpose of these rules is to ensure that income alone or a right to income is not diverted from one spouse to the other. Genuine outright gifts of capital or a capital asset from which income then wholly belongs to the other spouse are not caught by the rules because of a specific exemption from the settlement rules.

Family company shares and the dividend income derived therefrom have frequently been the subject of challenge from HMRC on this matter. An example of a structure which will be challenged is the issue of a separate class of shares with very restricted rights to a spouse, with the other spouse owning the voting ordinary shares.

A potential risk when your consider minimising tax by spreading income around the family?

An area of potential risk is the recurrent use of dividend waivers particularly where the level of profits is insufficient to pay a dividend to one spouse without the other waiving dividends. In a recent tax tribunal case dividend waivers executed by two appellant husbands in favour of their spouses constituted a settlement for income tax purposes. The dividends therefore became taxable on the husbands.

The four individuals received the following:

This clearly does not correspond to the legal and beneficial shareholdings and had been achieved through dividend waivers. The same type of mechanism had been used to allocate dividends back to the year ended 31 March 2001.

HMRC argued that the taxpayers had waived entitlement to dividends as part of a plan which constituted an arrangement with an intention to avoid tax by seeking equalisation of their  dividend income. The appellants’ arguments included the contention that the waivers had been executed to maintain the company’s reserves and cash balances in order to accumulate sufficient of each to fund the purchase of the company’s own freehold property.

The Tribunal preferred the submissions of HMRC that had this been the case the aim could have been achieved by other means, such as voting a lower dividend per share. The Tribunal determined that the waivers would not have been made if the other shareholders were a third party and therefore there was ‘an element of bounty’ sufficient to create a settlement.

Basic tax planning is still an activity that many will seek to use to mitigate tax liabilities but care has to be taken in the current anti avoidance environment to avoid the traps. If we can be of assistance in reviewing your position if you are consider minimising tax by spreading income around the family please do not hesitate to contact us.